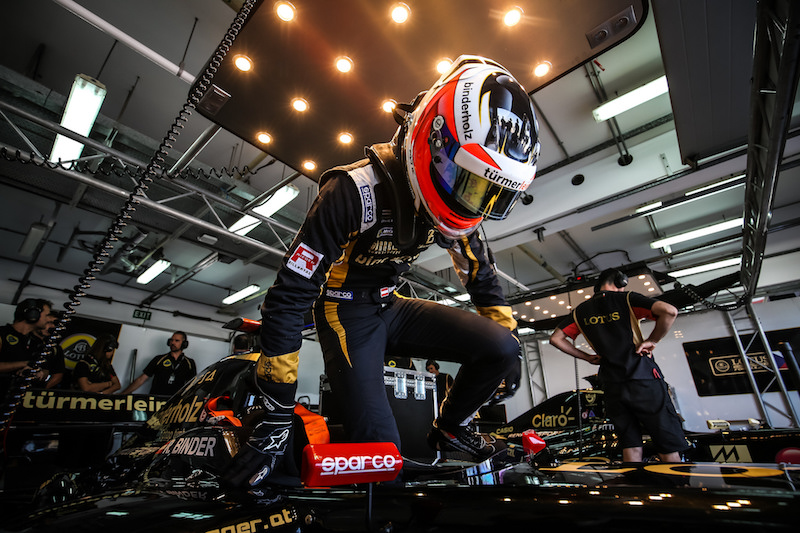 Binder topped the times halfway through the 30 minute session, his 1m44.730s lap time knocking AVF debutant Henrique Chaves off of the top spot. The lap time, three tenths of a second quicker than Chaves’s, earned Binder his second ever pole position in the championship, having earned his first in Austin in September.

Lotus team-mate Fittipaldi narrowly missed out on the front row of the grid. After a track limits penalty dropped him to fourth on the grid for race one, the championship leader finished the final qualifying of the year 0.1s slower than Chaves, this time missing out on the front row purely on pace.

His main title rival, SMP Racing by AVF driver Isaakyan, could only manage sixth fastest and will line up behind Alfonso Celis and Diego Menchaca.

Five drivers go into the first race of the weekend in title contention, with Fittipaldi leading Isaakyan, Celis, Binder and Nissany.