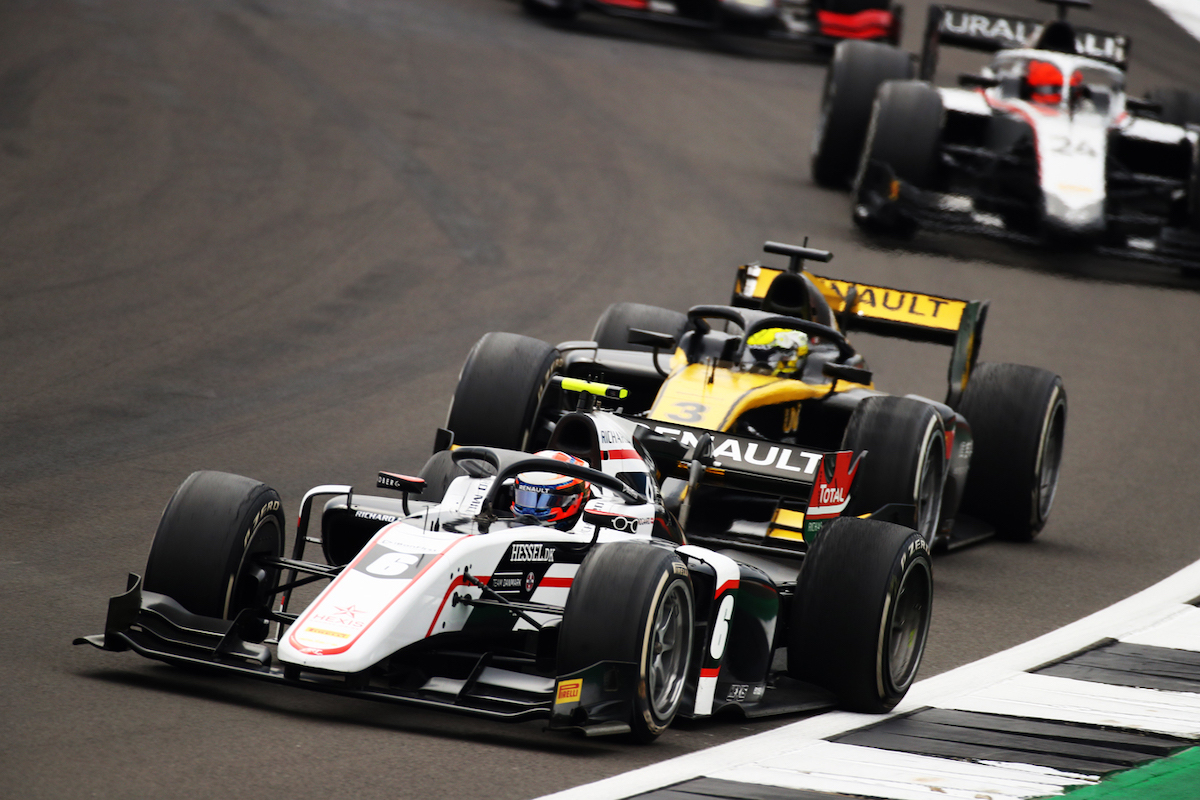 The Renault Formula 1 team’s young driver programme has shared its end-of-year assessment of its juniors, expressing disappointment at their results in Formula 2.

However the start of their season was overshadowed by Renault signing Fernando Alonso to complete its 2021 F1 line-up, immediately ruling them out of a promotion.

Both drivers did test F1 cars throughout the year, as did Renault’s FIA Formula 3 champion Oscar Piastri.

“Oscar winning FIA F3 was an unbelievable achievement and we are very proud of that,” said Renault Sport Academy director Mia Sharizman.

“Nevertheless, we hoped for more from Zhou and Christian in F2 and we are somewhat disappointed with the outcome of finishing sixth and seventh in the championship despite some strong performances resulting in wins and podiums.

“Unfortunately, [Zhou’s] year was blighted with technical issues and bad luck, which robbed him of more wins and podiums. It is something that we will assess and evaluate in the winter to come back stronger than ever.

“Christian, who finished seventh in his rookie season, was exceptional in some of the races this year where he totally dominated. He had one pole position, two wins and four podiums, which speaks well of his raw talent and ability.

“Nevertheless, [as] with every young driver in a rookie season, consistency has been Christian’s main issue, which is something we will together address for the future.

“We see so much potential in Zhou and Christian that we firmly believe that they can excel in this championship in the future.”

Max Fewtrell, Renault’s other junior in FIA F3, dropped out of the championship mid-season after a difficult run of form with Hitech GP. Sharizman said this was “something that we will learn from to do better with our other drivers in the future”.

In the Formula Renault Eurocup the marque had two drivers in its colours, with Caio Collet finishing second to ex-Renault junior Victor Martins in the title race and Formula 4 graduate Hadrien David taking one podium and finishing fourth in the rookie standings.

“Caio and Hadrien fell short of their target of winning their respective titles, but as the season evolved, we can see Caio’s potential and development, which is in line with our projection,” Sharizman added.

“He was up against much more experienced drivers in the championship and to take the fight into the last race weekend, shows that he has developed well within our structure and is ready to move up to the next level.

“We know all the drivers can do better and they are aware that they will have to be better next year to progress further within the Academy. I know they will.”

FRegional Europe season review: How to stand out in a grid of 11 cars