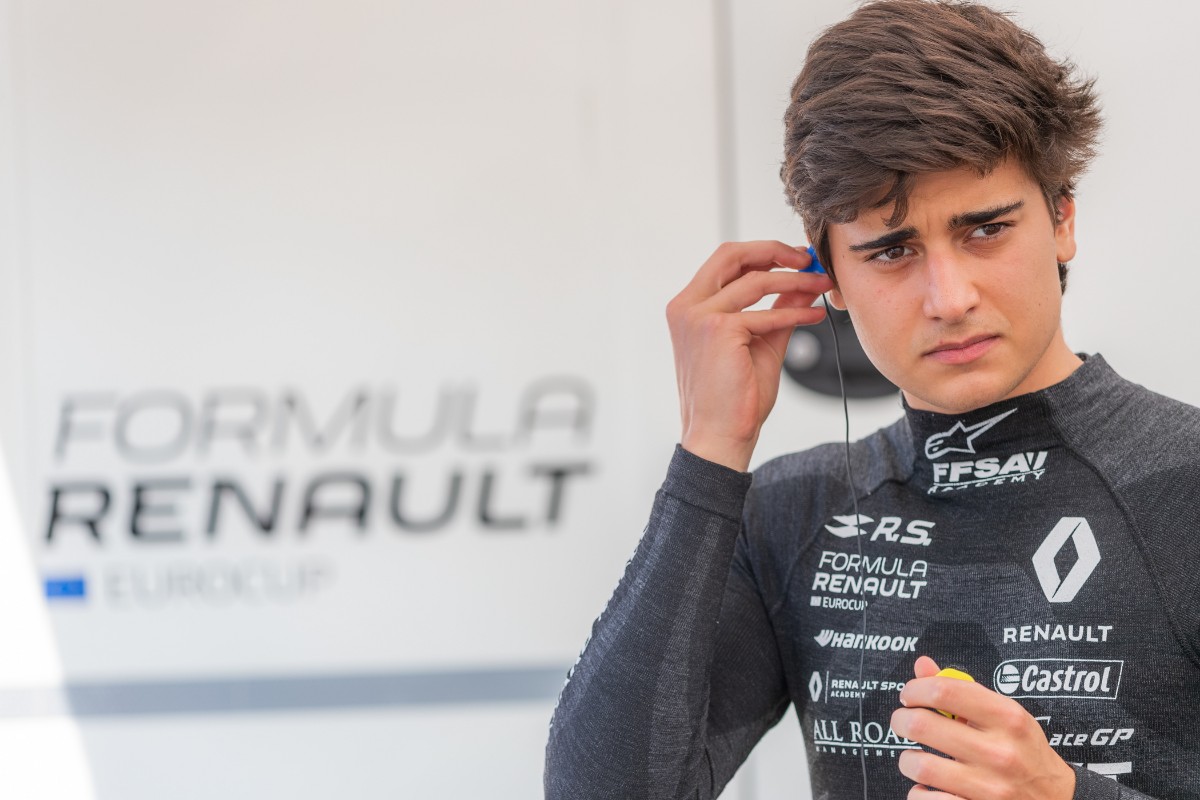 Prema has named its four-driver line-up for the second post-season FIA Formula 3 Championship test, which takes place at Jerez next week.

Leclerc will drive Prema’s #1 car on October 28 and 29, and FIA F3 returnee Hauger will occupy the #2 car for both days. The team’s third vehicle will be driven by Renault junior driver Collet on day one of the test, and FREC title contender Rasmussen on day two.

Collet, who spent a day with MP Motorsport in the Barcelona post-season test, said: “I’m delighted to join Prema for the FIA F3 test at Jerez. It’s one of the best teams out there, so it’s a great opportunity, and I’m looking forward to it.

“After the day of testing I had in Barcelona, I will have fewer things to discover so I will be able to focus more on my driving and on gaining experience.”

Rasmussen drove for Hitech GP and HWA Racelab at Barcelona, and has spent the past two years racing for Prema in Formula 4 and then FREC.

“I’m very excited to join Prema for the last official FIA F3 test at Jerez,” he said. “I really want to thank them for this opportunity as it is important to prepare for next year.”