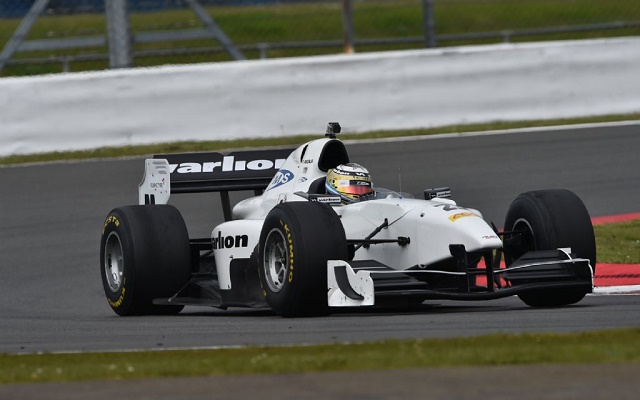 The Argentinian was edged by Antonio Pizzonia in Q1, but more than made up for it in Q2, finishing more than a second in the clear.

Christof von Grunigen was an early leader in the deciding second session, but Pizzonia handily took the lead with three minutes to go.

However, Regalia strung together three purple sectors to claim first a minute later and improved once more as Pizzonia opted to end his session early in the pits.

Behind the duo, Nikita Zlobin and Luis Sa Silva demoted von Grunigen to fifth in the dying seconds of the session, while Andres Mendez took sixth, meaning that all three Zele cars will start on the outside row.

Giuseppe Cipriani will line up in seventh, sitting out Q2 after the fifth-fastest time in Q1. Finally, the #69 car of Paolo Coloni Racing was not run by either main driver Loris Spinelli or Riccardo Vera, who features in the entry list as a “spare driver”.