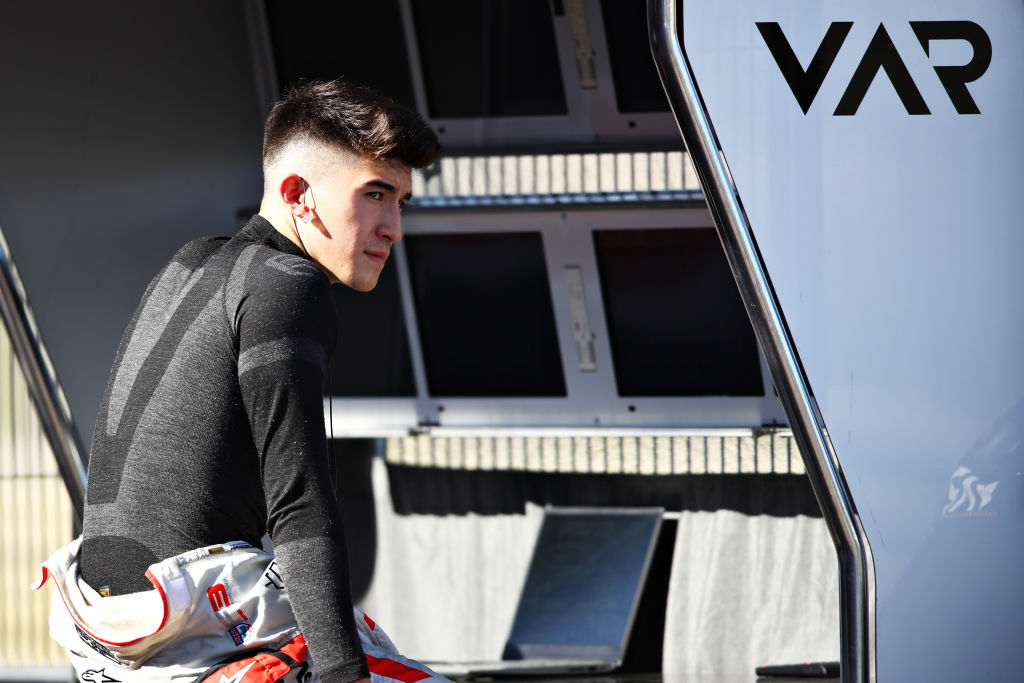 GB3 race-winner Reece Ushijima will step up to the FIA Formula 3 Championship this year with the debuting Van Amersfoort Racing team.

The American-Japanese racer has spent the past two years with Hitech GP in GB3, and came fourth in the 2021 standings with a double win at Silverstone. He also contested last year’s Formula Regional Asian Championship with the team.

He joins VAR for its F3 category return after doing the first two days of the official post-season FIA F3 test last November with the team, as well as private running in one of its Euroformula cars.

“To be racing with such an experienced and successful team as Van Amersfoort Racing is a great privilege,” said Ushijima.

“Seeing how motivated and hardworking they were during post-season testing at Valencia has made me really excited to what we can achieve this year. It may be an uphill battle, as it is both the team’s and my first year competing in the FIA F3, but I believe we can achieve something special with our combined determination. I cannot wait to get the season started.”

It will be his first European racing campaign, although he initially planned to race in the Formula Renault Eurocup in 2020 with M2 Competition before travel restrictions as a result of the COVID-19 pandemic meant he switched to GB3.

His single-seater experience prior to then was seventh place in the 2019-20 MRF Challenge and the 2019 BRSCC Formula Ford Winter Series.

“We first worked with Reece during post-season testing at Valencia last year and he impressed us,” VAR’s chief executive officer Rob Niessink said.

“It will be both his and our first season in this car, so for sure there is lots to be learned, but Reece’s determination excites us. His interaction with the team was impressive and he showed to be a quick learner. The level of progress he booked during the two days he tested with us is a clear indicator of his potential.

“We have been preparing our entry into this category to the finest detail and are absolutely thrilled to get going early next month!”