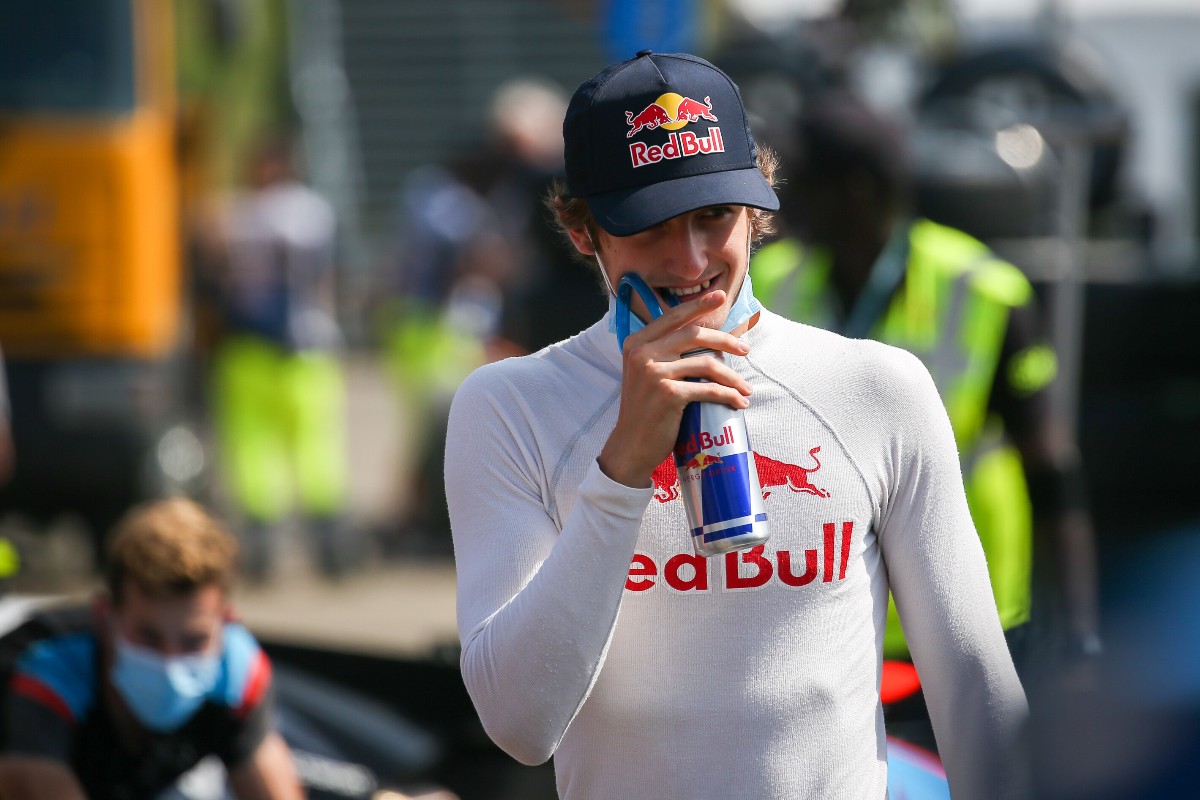 Jack Doohan is standing in for Gianluca Petecof at Prema in this week’s in-season Formula Regional European Championship test at Mugello.

The Red Bull junior raced for HWA Racelab in FIA Formula 3 Championship this year, but had a difficult season in which he scored no points and finished 26th in the standings. His best result, an 11th place finish, came in the Mugello season finale.

Ferrari junior Petecof meanwhile is leading the FREC standings after the first three rounds, picking up four wins in nine races. However the Ferrari junior currently does not have the budget to complete the season, and has already missed several tests this year.

Doohan and fellow Red Bull junior Dennis Hauger, who finished 17th in his rookie FIA F3 season this year with Hitech GP, have both been rumoured to contest a second F3-level programme to build up their experience ahead of a planned return to FIA F3 in 2021.

Oliver Rasmussen set the pace for Prema on the opening day of the FREC test, topping the two morning sessions and not having his best laptime beaten after.

Doohan got closest, and was quickest in the final session of the day, but was over a third of a second behind the Dane. The Australian has considerable experience of the Tatuus T-318, having finished second in Asian F3 – which uses the same car – for the past two seasons.

Petecof’s fellow Ferrari junior Arthur Leclerc made it an all-Prema top three, with Jamie Chadwick down in seventh place in the fourth of the team’s cars and 1.621s off the pace.

Only two drivers set their best laps in the afternoon, with DR Formula’s Emidio Pesce missing two sessions and only recording flying laps in the last session of the day, while the Cram Motorsport-supported Maestro Motorsport finally made an appearance and ran Polish driver Filip Kaminiarz, whose last racing appearance was a Euroformula cameo in 2019.

Formula 4 driver Filip Ugran was also present at the test, but he was setting laps in one of Jenzer Motorsport’s old GP3 machines.