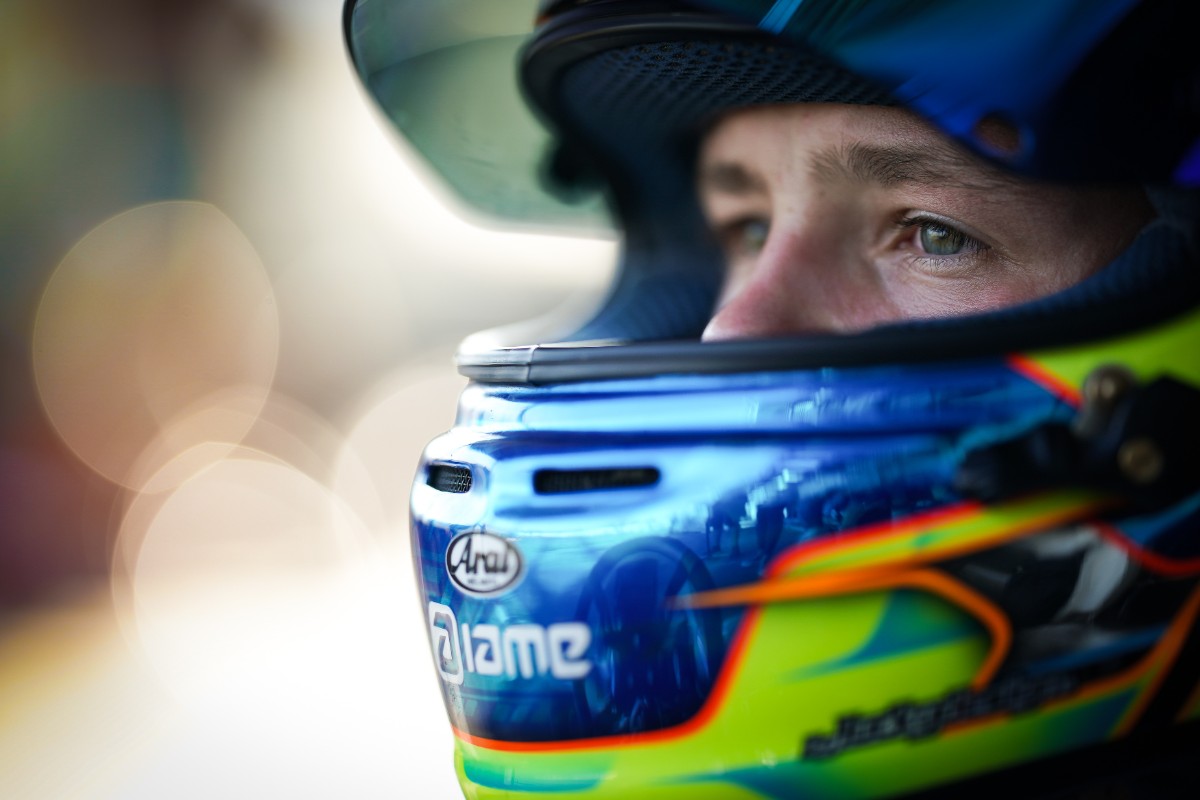 The most notable of these was Nico Rosberg’s British protege Taylor Barnard, who recently finished second in the FIA European Karting Championship behind Mercedes-Benz Formula 1 junior Andrea Kimi Antonelli.

Bernard tested at Mugello for the AKM Motorsport team that is a tie-up between Antonelli Motorsport (owned by Andrea’s father Marco) and Dino Chiesa’s Kart Republic operation that runs Rosberg’s karting effort.

Also testing with AKM were Lorenzo Patrese – son of 1992 Formula 1 world championship runner-up Riccardo – and Lorenzo Fluxa, who is currently in his rookie season in cars over in Spanish F4 after racing with Kart Republic last season.

Cram Motorsport was running four cars at Mugello, with FIA Motorsport Games gold medalist Andrea Rosso topping the times for the team in the fourth session of the day and going third fastest overall behind Prema’s Beganovic and Gabriele Mini.

Italian karter Catino signed with Cram at the start of the year and has been testing privately, but was unable to race until he turned 15 last week. Baptiste meanwhile is one of Colombia’s top karters and is competing against the likes of Barnard and Antonelli in senior European competitions this year.

Catino ended up being 25th fastest of the 26 drivers to test on Tuesday, with the order propped up by DR Formula’s Alan Czyz. The Polish youngster has graduated from karts into his home country’s Kia Platinum Cup for this year.

The fastest driver in the opening session of the test and fourth quickest overall was Lorenzo Colombo, testing for the Bhaitech team he races for in the Formula Renault Eurocup and finished third with in Italian F4 back in 2017.