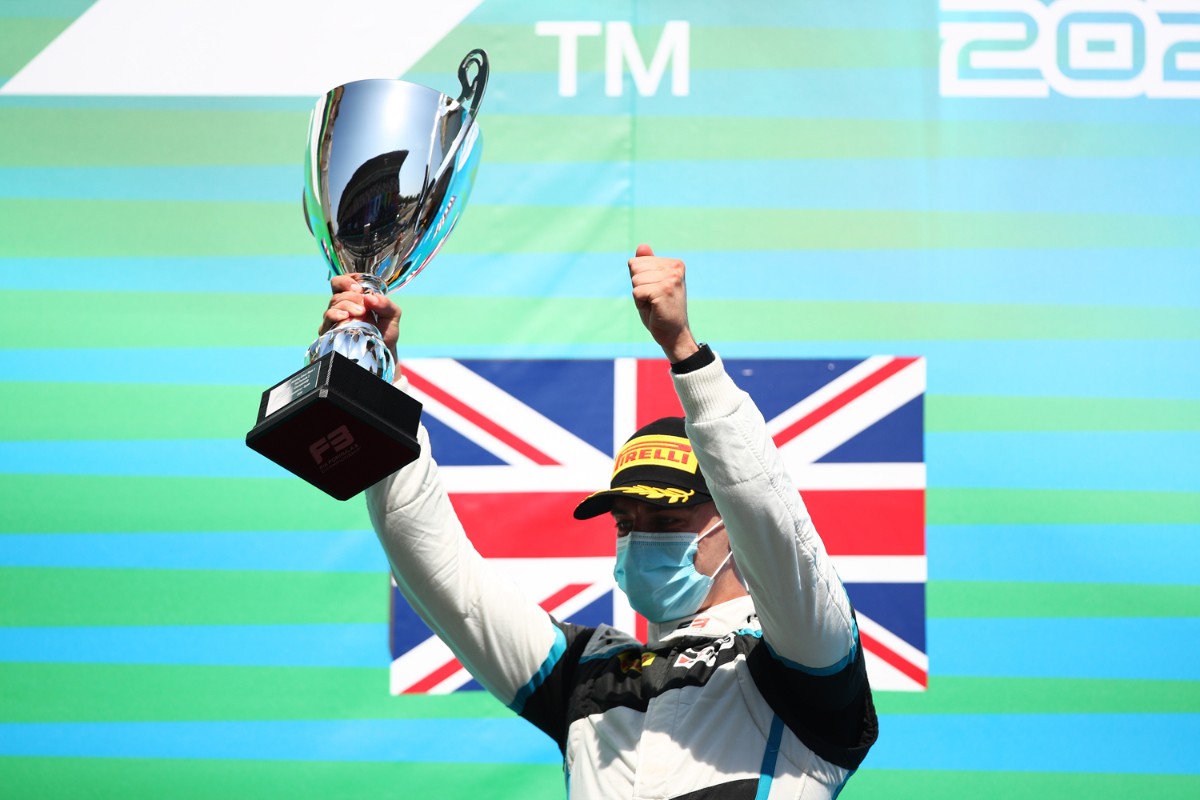 Hughes finished seventh in FIA F3 this year, taking a brace of victories in the second half of the season. At the Mugello season finale, he revealed that he would not return to the category after racing for five years at that level.

Ferrari junior Giuliano Alesi has scored once in the car Hughes will drive in Sochi, and the Frenchman parted ways with the team after the last round at Mugello to join MP as its usual driver Nobuharu Matsushita has decided to leave F2.

“I am really looking forward to my first races in Formula 2,” said Hughes. “Many thanks to HWA Racelab for giving me this chance. The Formula 3 season finished recently after nine race weekends in eleven weeks, so I am totally in the racing routine.

“I will have to get used to the cars first, as they have significantly more power than the F3 cars. But I am looking forward to taking on this challenge.”

Hughes will driver alongside local hero Artem Markelov in Sochi, but the series veteran has also struggled this year and only scored twice. The team sits 10th of 11 in the teams championship in its first year in F2, and only its second running teams in junior single-seaters.

Alesi will partner race-winning rookie Felipe Drugovich at MP, and commented: “I am super happy, excited and most of all motivated to be working with MP and starting this new adventure in F2. So I’m really looking forward to Sochi, and can’t wait to get in the car and get started.”

Matsushita, who has raced in GP2/F2 for five seasons, said he has “decided to move on to fresh challenges elsewhere”.