Red Bull’s Ayumu Iwasa: “I need to control my psyche” after F3 debut 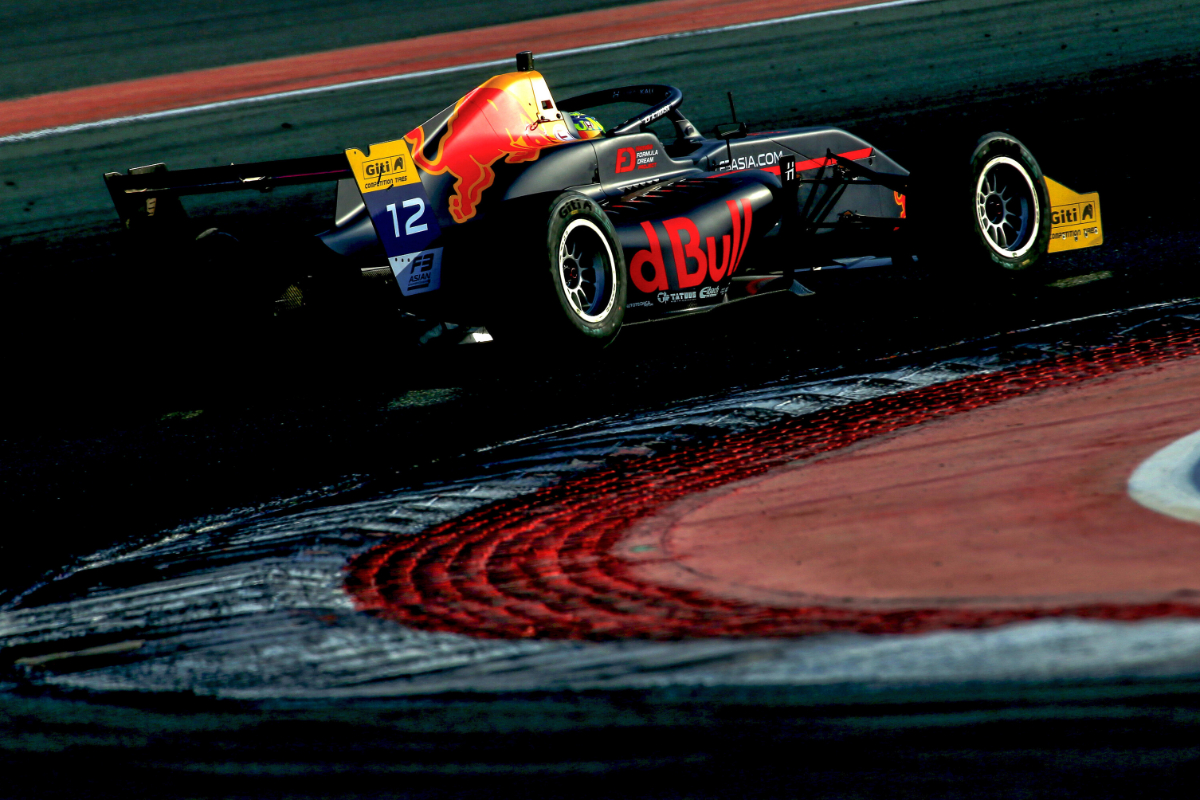 The Hitech GP driver, who is also Honda-backed and is the reigning French Formula 4 champion, was 10th in both qualifying sessions at Dubai Autodrome and then claimed one sixth place and two fifths from the three races.

That puts him sixth in the points and as the third highest F3 rookie after Italian F4 graduate Dino Beganovic (Abu Dhabi Raving by Prema) and French F4 rival Isack Hadjar (Evans GP), who both made the podium.

“It was pretty good, the car was good in practice but I was two-tenths of a second behind the top time,” Iwasa said.

“In the qualifying one, the left-rear wheel had a problem when I was pushing. I was able to run in qualifying two but car set-up didn’t fit in those conditions. And I pushed too much. So I need to control my psyche.

“I have so many impressions and reflections on the races. For example, after a bad start, how to run when I’m behind someone.”

Iwasa made up several positions from his starting spot in each of the races, but was also critical of his own overtaking ability, saying “[I] need to be able to overtake sooner”.

“It is a very heavy car driving method compared to F4. I think I have to make really fine adjustments.

“First, I need to improve the speed in qualifying. It’s not fast enough yet. So I would like to improve both the car and myself for the next races.”

There are four more Asian F3 rounds over the next three weeks, where Iwasa will hope to build up as much experience of Regional F3 machinery before he goes another step up the junior single-seater ladder with Hitech in the FIA F3 Championship.

Also going from F4 to FIA F3 this year is team-mate and Red Bull stablemate Jak Crawford, who has been gaining mileage in higher-downforce machinery by testing old GP3 cars. Jonny Edgar, who pipped Crawford to last year’s ADAC F4 title and is also a Red Bull junior, has deployed the same testing strategy and will be joining Carlin when he debuts in F3 in May.