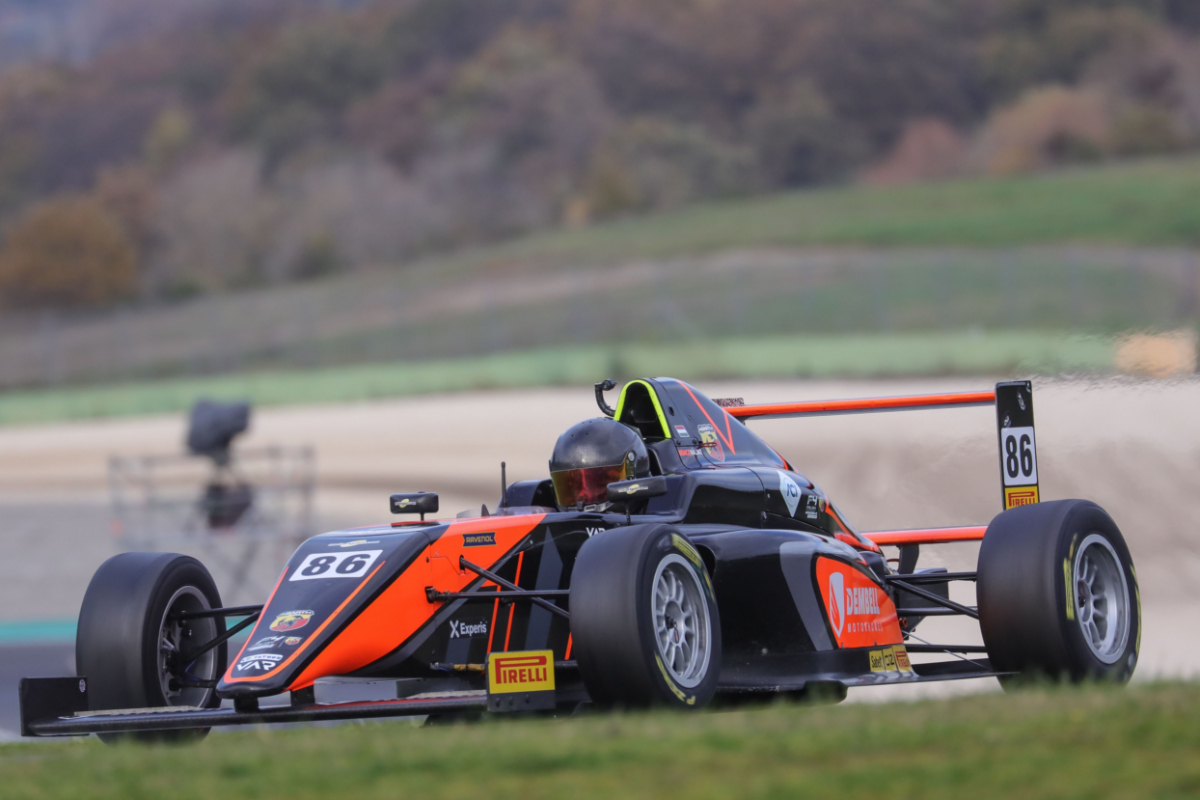 Van Amersfoort Racing is set to field Bence Valint and Cenyu Han in Italian Formula 4 for the second year in a row.

The Dutch team has already announced Ollie Bearman as part of its 2021 line-up in the ADAC and Italian F4 series, and Valint revealed on social media that he too will be driving for the team this year.

Valint made his single-seater debut in the 2020 Italian F4 season opener at Misano with Mucke Motorsport, but switched to VAR for the rest of the calendar. He scored points once, and came 21st in the standings.

The Hungarian told Formula Scout that he will contest a second full season in Italian F4, and will also contest selected ADAC F4 rounds.

Double programmes in F4 this year still have a level of uncertainty about them as a result of travel restrictions and quarantining requirements across Europe that are expected to be reduced in spring..

Chinese talent Han, previously a protege of 2016 Formula 1 world champion Nico Rosberg, had a similar route to Valint last year as he drove one round with AKM Motorsport before becoming part of VAR’s line-up.

He scored no points in Italy, nor in his two ADAC F4 appearances. The 16-year-old will race again in F4 with VAR this year, contesting the full Italian F4 season and select ADAC rounds like Valint.

“It’s reassuring to know that I will continue to race with VAR for the upcoming season,” said Han.

“My time with the team last year contributed massively to my learning curve and I look very much forward to further improve this season.”

Red Bull’s Ayumu Iwasa: “I need to control my psyche” after F3 debut