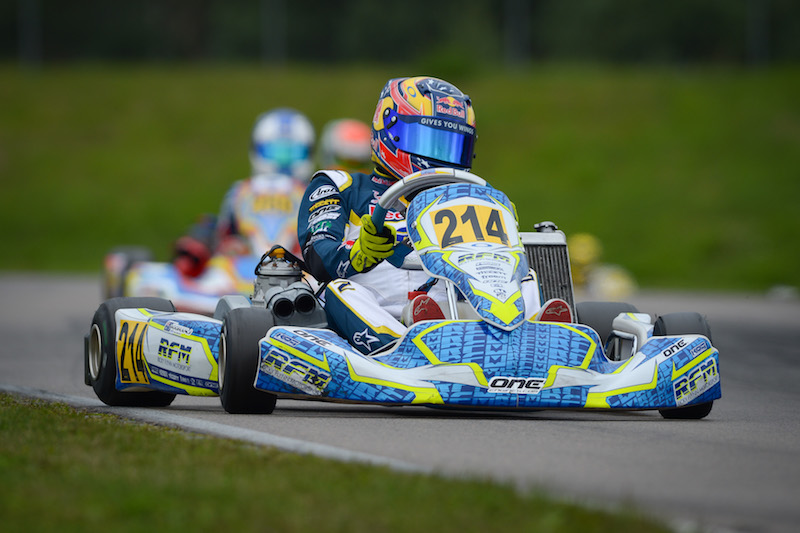 The firm will place Hauger and Doohan (pictured) in British Formula 4 with Arden after they turn 15 in the new year, while Edgar and Thompson – who are still only 13 – will remain in karting next season.

Edgar and Thompson are rookies at OK Junior level, with the former stepping up from Rotax Mini Max while the latter won five cadet titles in Britain in 2016.

All four drivers are competing in the world championships in Britain this weekend.

Red Bull said full details of its 2018 Junior Team line-up will be announced at a later date.

In addition to GP2 champion Pierre Gasly – tipped to step up to a Toro Rosso Formula 1 seat next year – Red Bull has backed GP3 driver Niko Kari and Formula Renault racers Dan Ticktum, Richard Verschoor and Neil Verhagen this year, although programme chief Helmut Marko has already revealed that Kari will be dropped at the end of the season.