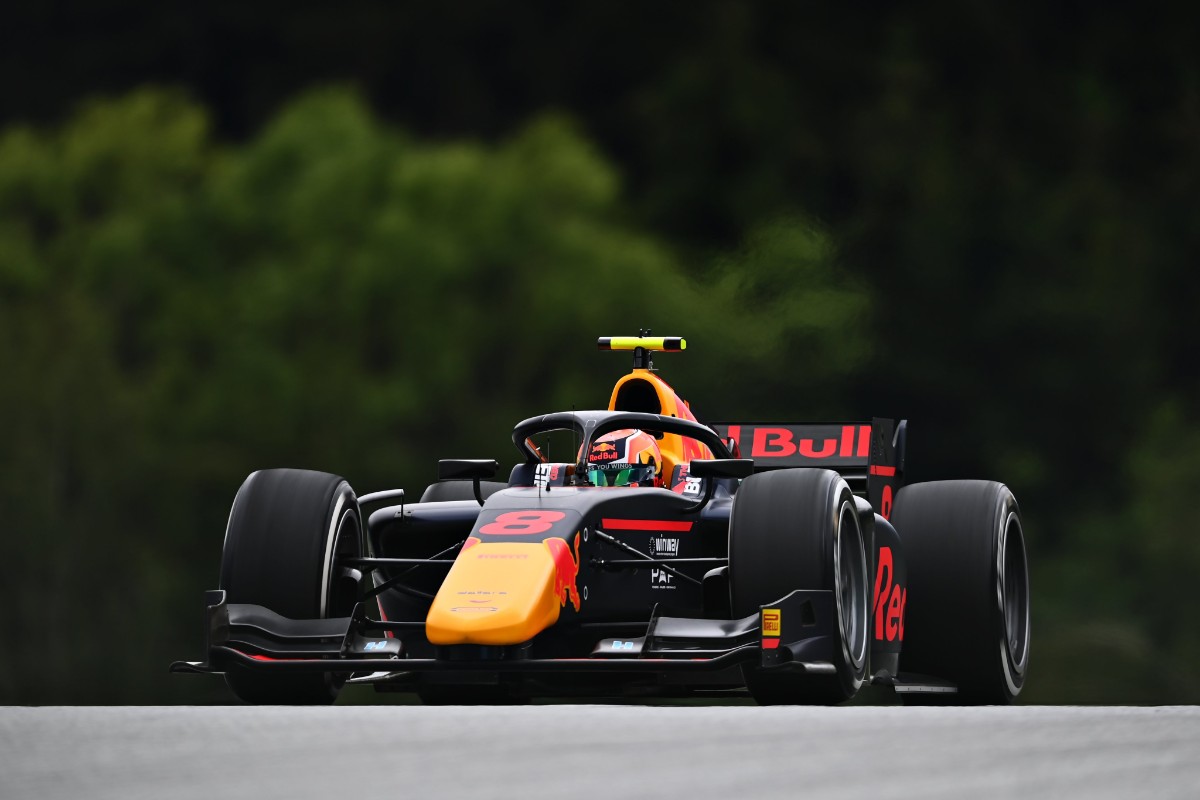 Jehan Daruvala has opened up about the startline problems that have hampered his rookie Formula 2 season so far.

The Red Bull-backed Indian was the pacesetter in pre-season testing, but has only qualified as high as sixth place in the three rounds held so far and has a best race finish of sixth too. He is currently 13th in the standings with 10 points.

At the most recent Hungaroring round, Daruvala lost multiple places at the start of the races and cited his clutch’s bite point changing between the beginning of the formation lap and the actual start.

“It is all about the start at the moment, dropping five or six positions at the start is always going to make my life difficult,” the 21-year-old said.

“It’s not fixed, not consistent, so it’s really tough for me to know how much travel there is and where to place the clutch.

“We have two pedals, one for the bite and one we completely release. When the bite point keeps moving it’s quite difficult.

“During testing it was not moving. But now, somehow in the last two race weekends the bite point moves a lot.

Daruvala added that he was happy with his race pace in Hungary, where he was one of the drivers on the superior alternative strategy in the feature race and finished sixth from 15th on the grid and took seventh in the sprint race.

Clutch issues were common in Formula 2 when the current generation of car was introduced in 2018, causing numerous drivers to stall in the early races and leading to the temporary introduction of rolling starts mid-season before a fix was introduced.