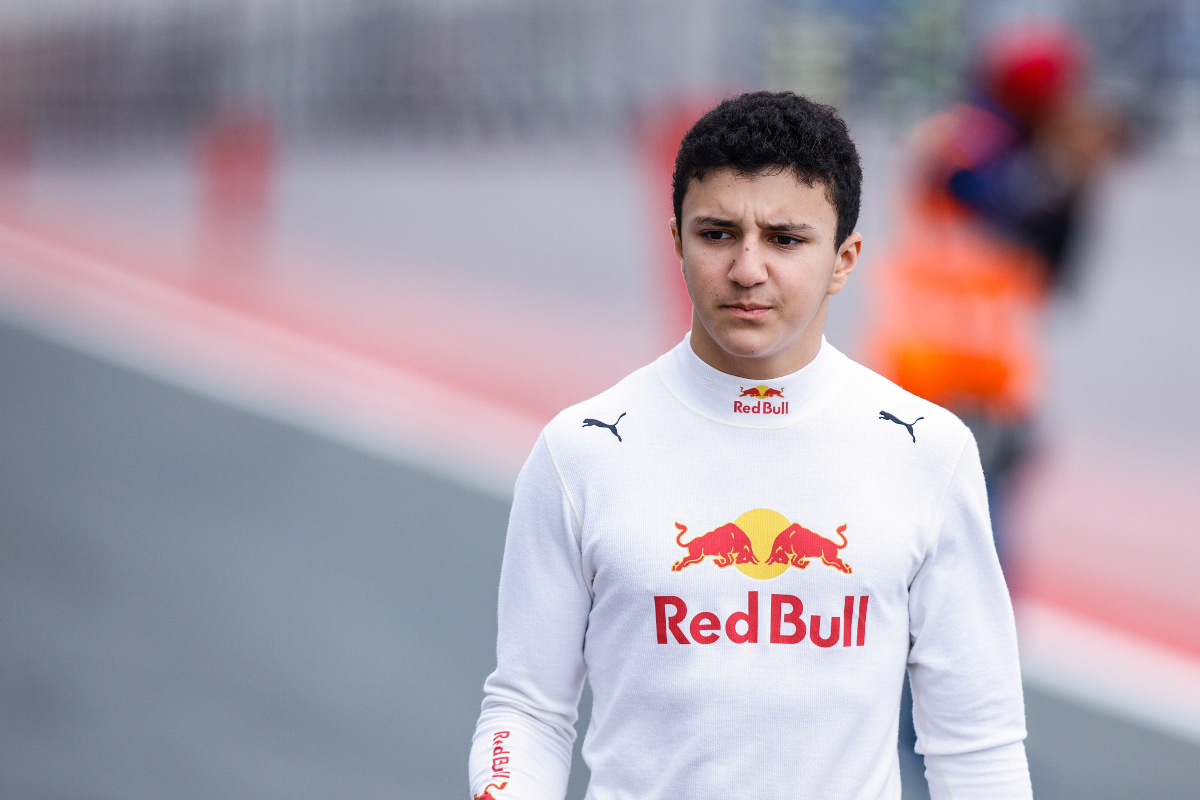 Isack Hadjar jumped to third in the Formula Regional Asian Championship points in the final race of the season last weekend, but says his “luck was laughable” in the series.

The new Red Bull junior and Hitech GP driver won two races, including the season finale at Yas Marina Circuit from pole, and made the podium in four of the five rounds.

It was his second year in the series, having come sixth in a part-time 2021 campaign, and followed up his FRegional Europe season where he also claimed two wins. The 17-year-old thought more should have come from his FRAC return though.

“Q1 was not that good [last weekend], was struggling a bit with the balance,” he said. “But then in Q2 we nailed the set-up and the lap I did was very good. So that put us on pole by almost four tenths.

“So that was quite positive, the first pole of the season and to end the last qualifying session of the series P1 felt quite good.

“Then the races, race one was OK, I had an average start and I was fighting with Jak [Crawford, Red Bull stablemate] for most of the race but he defended well so I had to back up for P4. That was OK, that was great points.

“Race two was a mess, I was so unlucky, it was crazy. My luck was laughable to be honest. I had a mega first lap, from seventh to P4, by overtaking on track with great moves. With great speed, like before the first safety car I had the fastest lap.

“At the second safety car restart someone brake tested me at the restart. So I had big front wing damage and had to box to change the nose. Went back on track last and set the fastest lap. So it’s a shame because we had the pace to win this one. A bad race.

“Then, race three was more under control. It was quite hard because I had to restart twice the race, because of the safety cars. But the pace was there and I was confident with what I was doing so it’s good to finish on a great note.

“To be honest in these five weeks I learnt much more than I thought I would and I tried many things to learn what I don’t want to do anymore in the FIA Formula 3. So I am feeling quite ready and very happy to work with this team.”

Hadjar will make his FIA F3 Championship debut with Hitech at Bahrain in just under a month’s time, and will be one of three Red Bull junior on the grid. Crawford will race for Prema, after coming a winless sixth in FRAC with the team, and Jonny Edgar will join Trident.