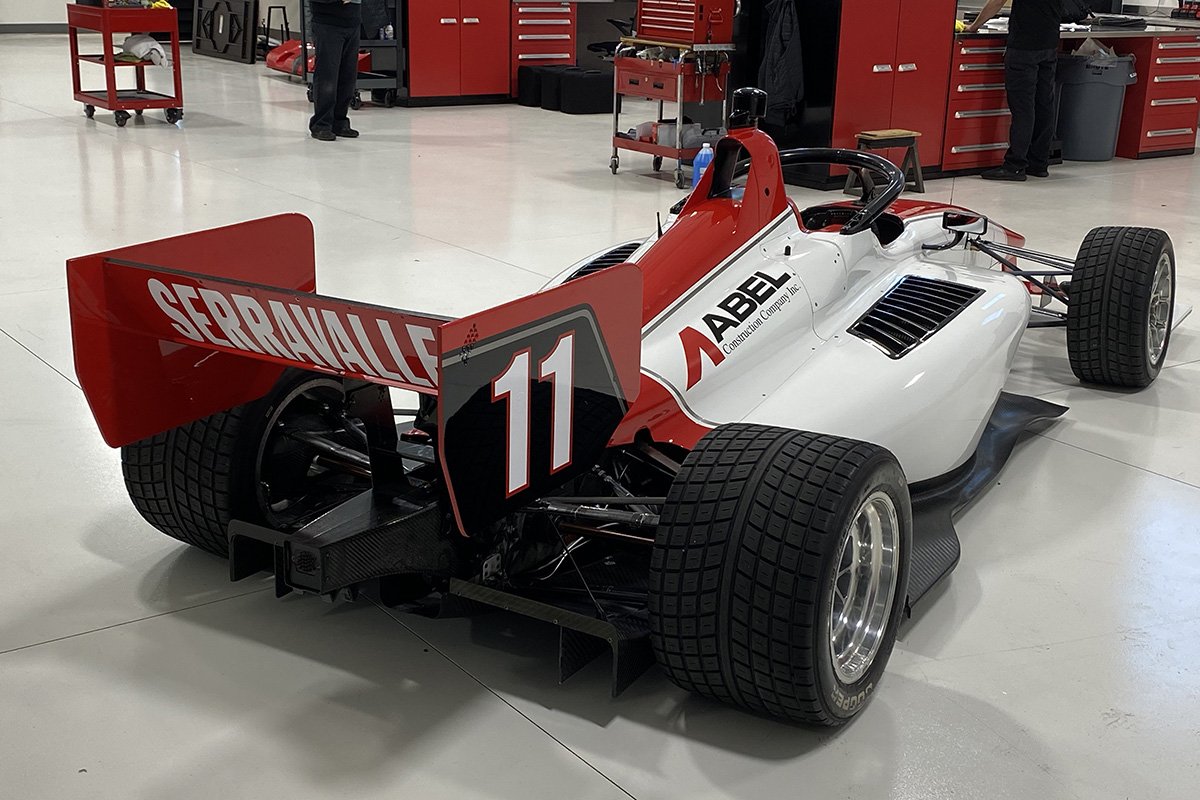 Antonio Serravalle will be back on the Indy Lights grid for this weekend’s St. Petersburg season opener having signed a late deal with Abel Motorsports.

The 19-year-old Canadian raced for his father’s Pserra Racing team last year, competing in eight of the 10 rounds and taking a best finish of sixth.

He has signed with Abel for what appears to be a ‘one plus one’ deal with the opening race confirmed and the expectation that he will remain with the debuting team for the second round at Barber Motorsports Park on May 1.

“I am excited and anxious to get going and thank everyone from Abel Motorsports in helping put this deal together,” said Serravalle.

“Just like last year, we will be going into the start of the season with no testing, but I know Abel has the right people in the right places and I am ready to go.”

He added: “We were speaking to a few different teams but ultimately Abel Motorsports was the program willing to put something together, and I look forward to trying to reward them with a good result. I know the odds are stacked against us for sure but if we can leave St. Pete unscathed and with a good finish, we have a big gap before the next race and multiple opportunities to test.”

Abel is moving into Indy Lights from Indy Pro 2000, where it ran Jacob Abel. After taking three podiums from 39 starts in the series, he too will step up to Indy Lights which means the team will start its time in IndyCar’s primary feeder series as a two-car operation.