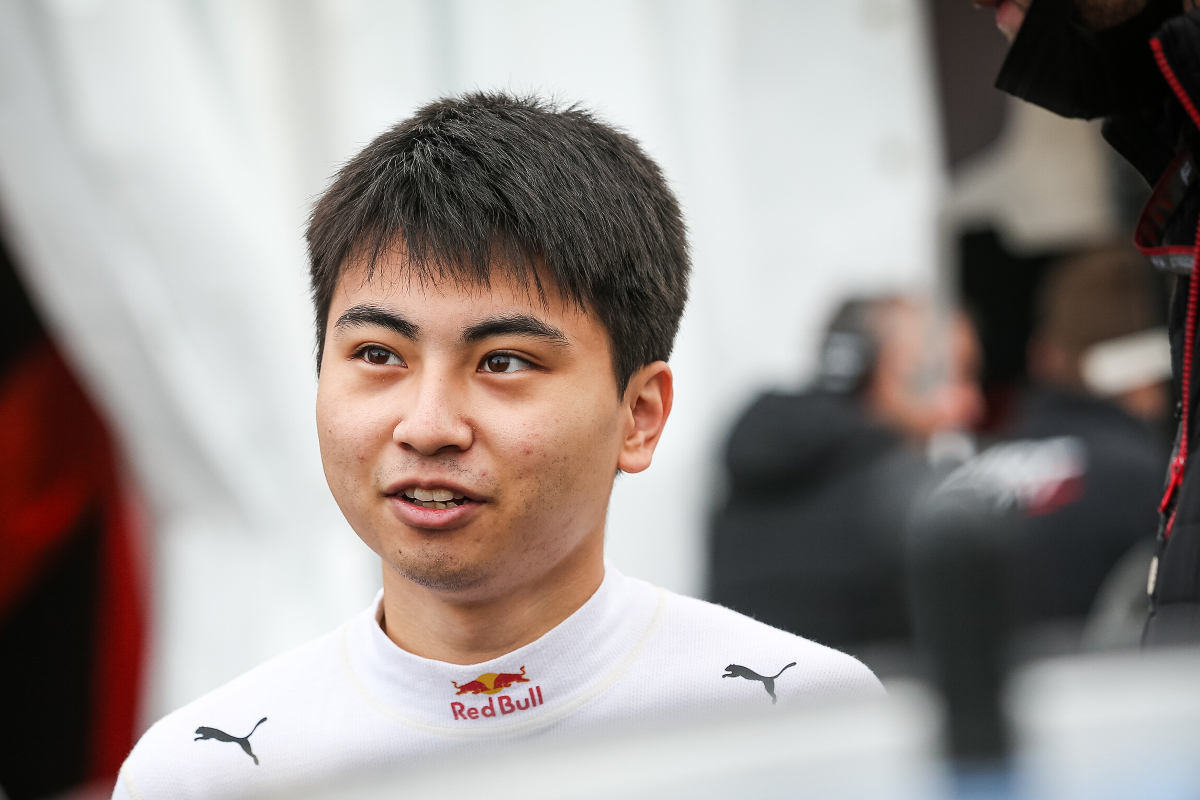 Iwasa came 12th in the FIA Formula 3 Championship this year with Hitech GP, and since that concluded in September he has been repeatedly rumoured to be making the step up to F2 for 2022.

The 20-year-old came to Europe last year after winning the 2019 SRS-Formula title, and against fellow Honda junior Ren Sato became the French Formula 4 champion in 2020.

That earned him Red Bull’s backing and a step up to F3 for 2021, with an intermediary step to Formula Regional Asian Championship in which he came eighth in the points with one podium.

He adapted faster to the step immediately after, picking up a win at the Hungaroring and a third place at Zandvoort during his rookie F3 season as well as being the highest placed Hitech driver in the standings.

Iwasa is “really excited” to be making his F2 test bow, but is yet to comment on whether he will be racing in the series in 2022.

Williams junior Nissany came 16th in his third season of F2 this year, with the highlight being a maiden podium in Monaco. He featured in the points on only two other occassions though, with several on-track incidents ruling him out of top-10 battles.

The Israeli therefore only contributed less than a quarter of DAMS’ points through the season, and the French outfit came eighth in the teams’ standings after its second car driven by Ferrari junior Marcus Armstrong also frequently lost out on points-scoring opportunities despite having the pace to be high up in the midfield.