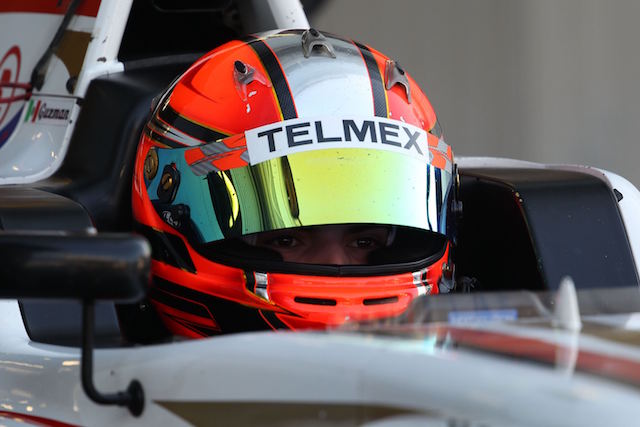 Mexican driver Raul Guzman will step up to Formula Renault next year with R-ace GP.

Guzman finished third in the Italian Formula 4 standings in 2016 in his second season in the series after moving?up from karts.

He took three wins during 2016, remaining in title contention with Marcos Siebert and Mick Schumacher until the final round at Monza.

After wins at the start of the season he picked up backing from Escuderia Telmex, the same Carlos Slim-funded programme that supports Formula 1 drivers Sergio Perez and Esteban Gutierrez.

Guzman?is the second driver confirmed in R-ace GP’s 2017 line-up, along with second-year?racer?Will Palmer.