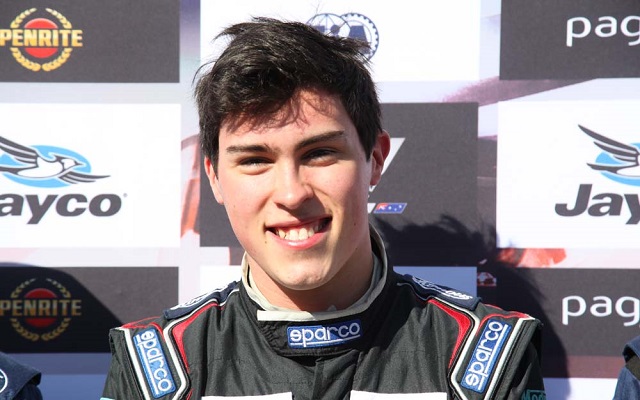 The Dream Motorsport driver started fifth on the grid, but fought through to claim his first win in the championship.

Pole-sitter Nick Rowe managed to stay in first after the start with race one winner Jordan Lloyd gaining four places to jump into second.

Fourth after the opening lap, Randle quickly got ahead of Rowe, who dropped down to fourth.

The Dream Motorsport man then passed both Luis Leeds and Jordan Lloyd, claiming the lead and taking the chequered flag in first.

Lloyd had to settle for second but still managed to increase his championship lead to 33 points.

The podium was completed by Leeds, while Harry Hayek?inherited?fourth, as Rowe was issued a five second penalty for a false start.