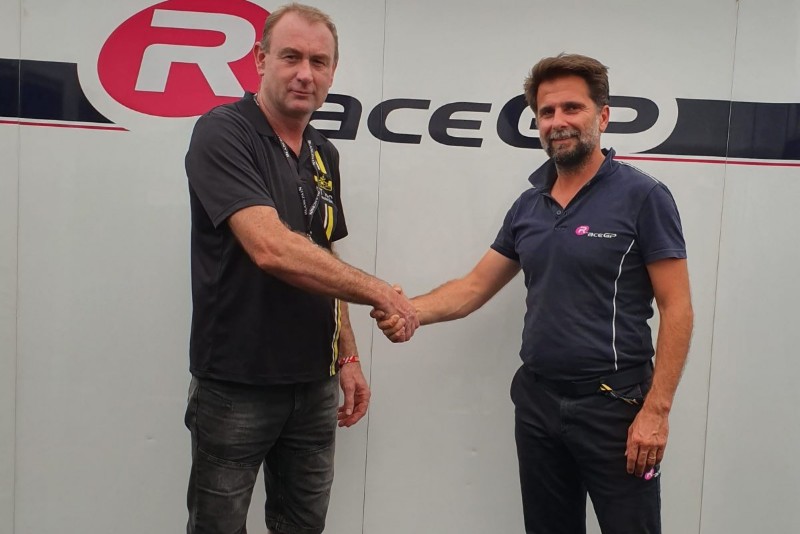 Reigning Formula Renault Eurocup champion team R-ace GP will link up with Australian team MTEC Motorsport to take on the Toyota Racing Series for the next three years.

MTEC, a three-year-old merger between ETEC Motorsport and the Australian Minda Motorsport team, has raced in TRS since the first season although has not been a winner in the championship since 2012. It also races in Australian Formula 4.

Its deal with R-ace GP, which was created in 2011 and has raced almost exclusively in FR2.0, coincides with TRS’s introduction of FIA Regional Formula 3 rules and the new Tatuus FT-60 car for the 2020 season.

?It?s a long-term arrangement and the aim is to provide MTEC Motorsport and its drivers with the processes, knowledge and data that has been accumulated by R-Ace GP running the Tatuus chassis and Hankook tyre combination in the Formula Renault Eurocup,? explained MTEC Motorsport?s Bruin Beasley.

?It?s an agreement which puts MTEC Motorsport ahead of the game and should help ensure we are in the box seat come January.?

Leading TRS team M2 Competition joined the Eurocup this year as it moved to Regional F3 rules, and at least one other team is believed to be interested in competing in both series for next year.

“MTEC is the newest team in the Toyota Racing Series [having merged in 2016], but that doesn?t mean it lacks experience,” commented TRS category manager Nicolas Caillol.

“It has a proven track record in engineering single seater racing cars and running successful campaigns that have helped young drivers make the next steps up the motorsport career ladder.

“With the ability and achievements of R-ace GP well known and respected throughout the international motorsport community, I think we can expect the team to be very strong indeed and this will be good for the championship.”

It is not just teams that have shown interest in competing in both the Eurocup and TRS for 2020, as a recent revision to the FIA Superlicence criteria allows drivers to collect points from a ‘summer’ and ‘winter’ championship in the same calendar year.