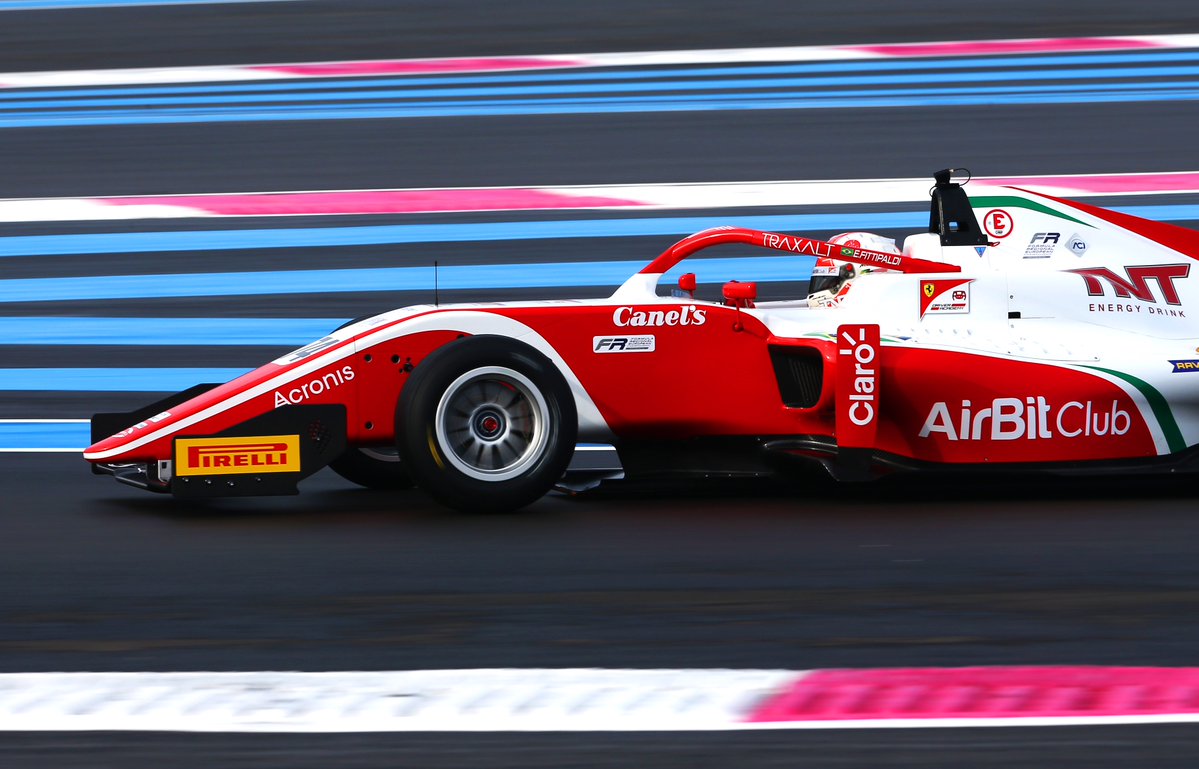 Prema trio Enzo Fittipaldi, Olli Caldwell and Frederik Vesti claimed a pole position each in qualifying for the opening round of the inaugural Formula Regional European Championship at Paul Ricard.

Two late fast laps put Fittipaldi at the top of the times in both qualifying sessions, but Caldwell just edged ahead of his team-mate with his final lap of Q2 to take pole for the second race of the weekend.

Vesti had the best second-fastest time in the second session, putting him onto pole for the weekend’s third and final race.

Caldwell, David Schumacher, and Vesti swapped times at the top of the order in the first qualifying session. Vesti was the first man to set a time sub 2m13s on the Paul Ricard circuit, but was swiftly knocked back down the order as Caldwell reclaimed the top spot.

Caldwell was top of the order as the chequered flag fell, but Fittipaldi?s 2m11.593s lap dropped him back to second at the very end of Q1.

Roles at Prema were reversed in Q2, as Fittipaldi spent the session swapping times at the top of the order with team-mate Vesti, while Caldwell was left running at the bottom end of the top 10 until his final lap of the session.

Vesti was the first man to set a representative lap time, but was soon joined by Isaac Blomqvist and Fittipaldi. The Danish driver was back at the top of the order when the chequered flag fell, but was knocked back to P1 as Fittipaldi, Caldwell, and Igor Fraga found improvements.

Vesti starts the opening race third, ahead of Fraga, Schumacher and Raul Guzman.

Konsta Lappalainen, Blomqvist, Sophia Florsch and Sharon Scolari round out the order.

For race two, Fraga will start third, again sharing the second row of the grid with Vesti.

Schumacher took fifth, ahead of Lappalinen, Blomqvist, Guzman, Florsch, and Scolari, who was more than 10 seconds off the pace in both sessions.