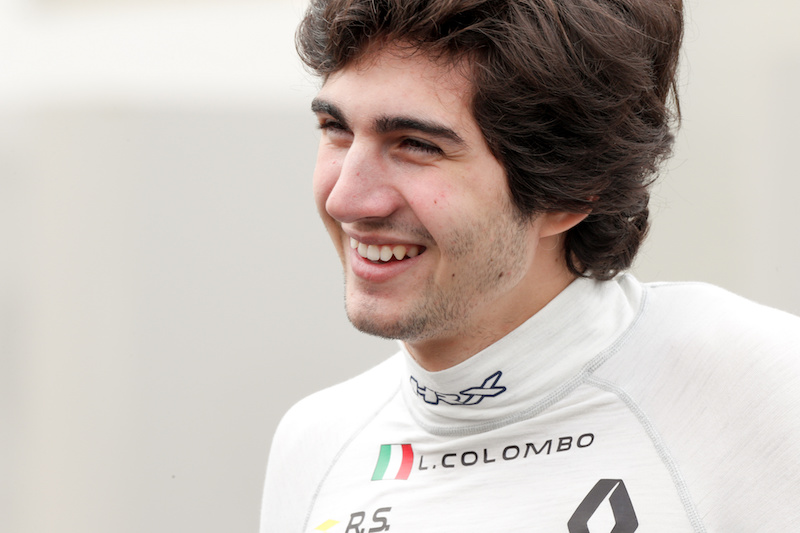 MP Motorsport’s Colombo topped both practice sessions and followed it up with a 1m49.114s in qualifying to take pole by 0.198s ahead of French F4 runner-up de Wilde – run by Colombo’s old team JD Motorsport.

The duo enjoyed a session-long battle trading fastest times, as de Wilde edged ahead with his final effort before Colombo reclaimed his spot at the top of the timesheets just a few seconds later.

Arden’s Frank Bird, starting his third season in the series, was ninth quickest with his team-mate Sebastian Fernandez completing the top 10. The Spaniard is dovetailing a part-time Eurocup campaign with a full FIA F3 season with Campos.

This marks Colombo’s third pole position in the series and his second at Monza as he still awaits his maiden victory. He qualified on pole for the second race at Monza last year, but was beaten to the win by Christian Lundgaard.