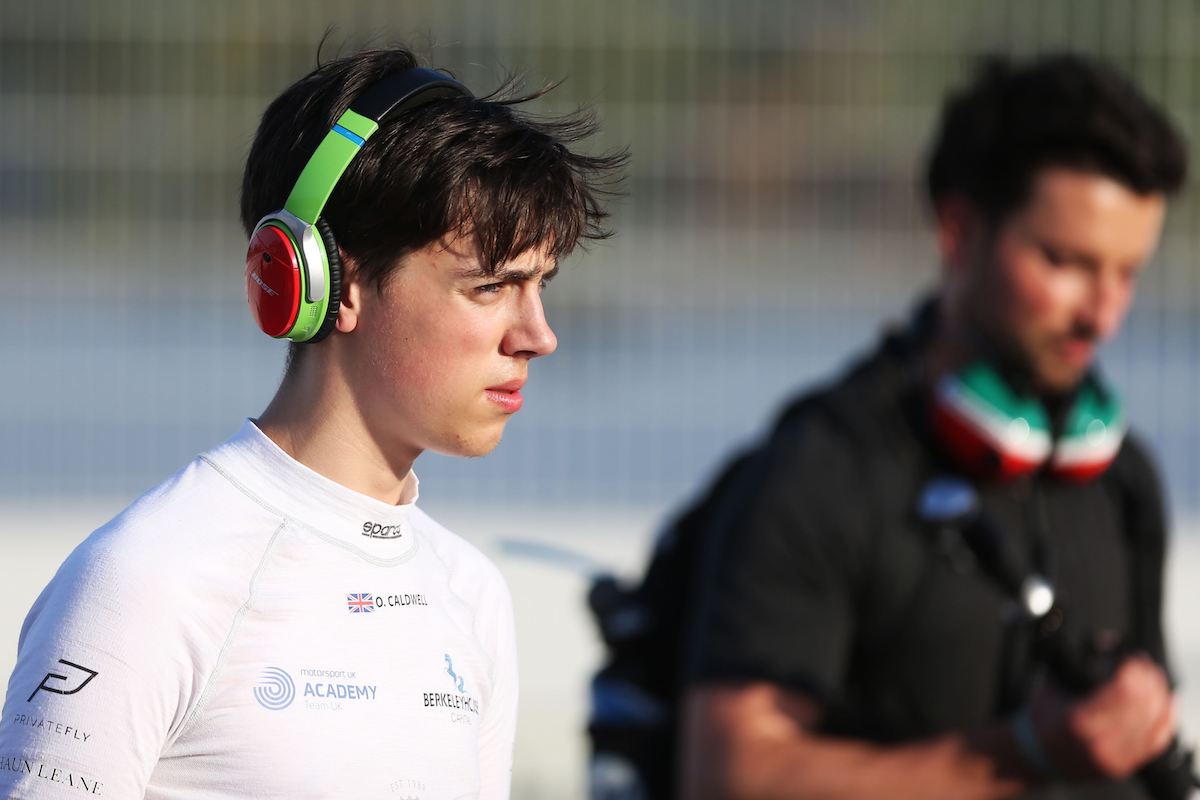 FIA Formula 3 champion outfit Prema has completed its 2021 driver line-up with the signing of Olli Caldwell.

British driver Caldwell rejoins Prema after racing for the squad in 2018, when he finished third in Italian Formula 4, and 2019 when he took fifth in Formula Regional Europe.

He stepped up to FIA F3 in 2020 with Trident and came 16th in the championship, with his best results being fifth and sixth in a strong second round of the season at the Red Bull Ring.

A protege of GP3 race-winner Matt Parry, Caldwell went on to spend both post-season tests last October with ART Grand Prix before taking the opportunity to join rival team Prema.

“We look forward to welcoming Olli back to the Prema family,” said team boss Rene Rosin.

“Having worked with him in the past, we know he has a smart approach and can adapt quickly, which we expect to be a key skill with the challenging season ahead.

“In addition, he knows our work ethics and approach, so he is definitely a good fit for 2021. It is always great to see young drivers evolve with us throughout their career, and we are sure Olli will keep up the improvement this season.”

“Having competed with the team in previous championships I’m looking forward to putting what I learnt from my rookie year to good use and continuing our history together in FIA F3,” he said.

Frederik Vesti had been a contender to stay with Prema this year after three wins in 2020, but Formula Scout understands that the addition of support from the Mercedes Formula 1 team has led to him switching to ART, opening up a seat for Caldwell at Prema.