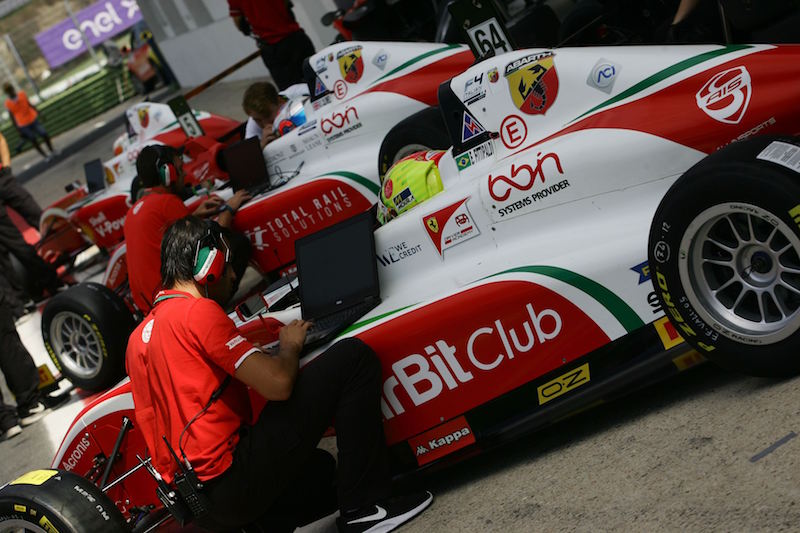 Prema has confirmed that it will take part in the new Italian-promoted regional Formula 3 series next year, officially named the European Regional Championship.

The outfit was always expected to compete in the series, which has been put together by the Automoble Club d’Italia (ACI) and WSK Promotion, the entities behind the Italian Formula 4 series that Prema has dominated since it began in 2014.

The series, which will use the Tatuus regional F3 car and?Autotecnica-tuned Alfa Romeo engine already seen in Asian F3, beat competition from Renault Sport to become the FIA’s regional F3 series for Europe in 2019, designed to fit between F4 and the new Formula 1-supporting F3 series. Confusingly, the new series will not carry the F3 name.

“It’s with great pleasure that we announce our entry in the brand-new European Regional Championship,” said Prema founder Angelo Rosin.

“As always, we want to support our young drivers in the most effective fashion and, by joining this series, we will provide them with a complete ladder towards Formula 1. We already showed our potential when joining new championships, and we are going to work hard to keep our banner high again.”

Prema intends to run three cars in the series, with its leading F4 drivers Enzo Fittipaldi and Olli Caldwell likely candidates for seats.

The series is expected to have a 50-50 split of events inside and outside of Italy, visiting the Hungaroring, Red Bull Ring, Hockenheim and Barcelona in addition to Monza, Imola, Mugello and Vallelunga.