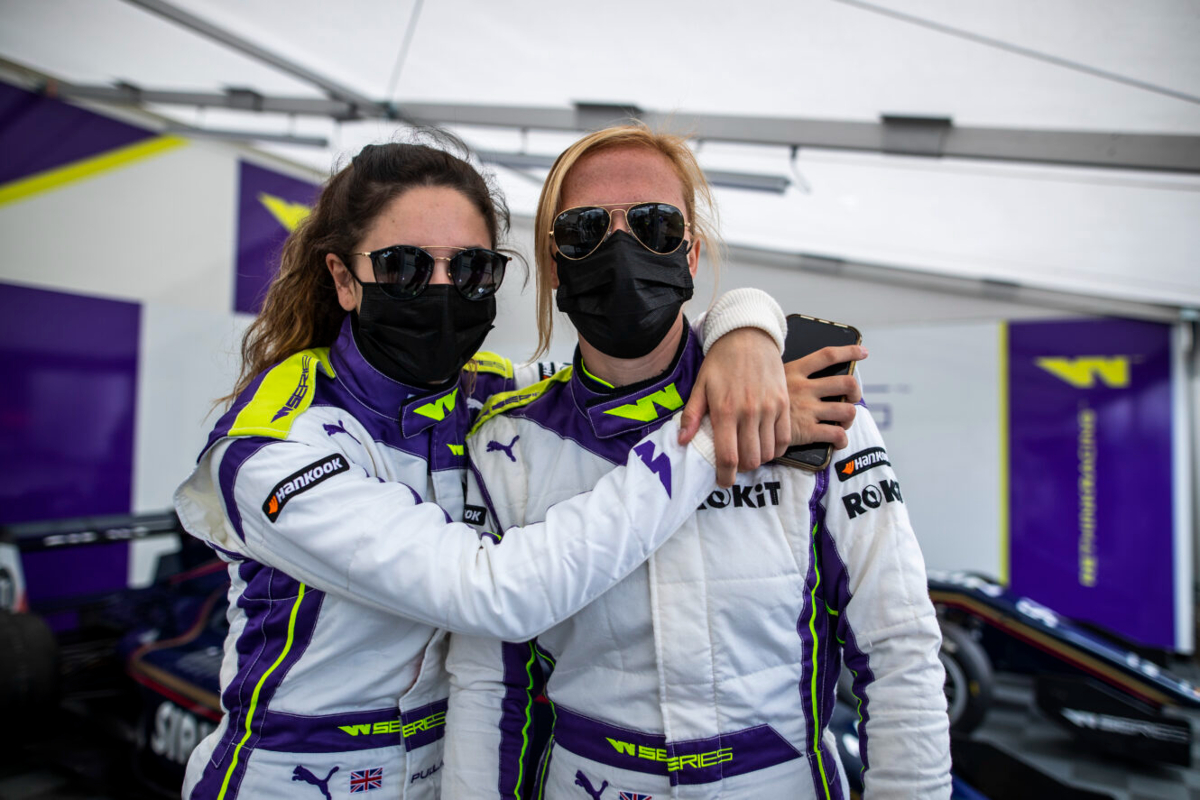 British Formula 4 racer Abbi Pulling has been handed her W Series debut for the next round at Silverstone.

Pulling is a protege of Alice Powell, who won this year’s W Series season opener, and is currently in her second season in British F4. She already has experience of W Series’ Regional Formula 4 car from a Formula Renault Eurocup cameo.

The 18-year-old’s first W Series appearance will be at the British Grand Prix, and also mark her first time racing a single-seater on Silverstone’s full Grand Prix layout.

“I’m over the moon to be making my W Series debut at Silverstone and I want to show people what I can do,” said Pulling.

“I’ve never been to the British Grand Prix weekend before and I can’t even begin to imagine what the atmosphere will be like racing in front of a full home crowd.

“It will be a very special occasion and, whatever the result, something that will stay with me forever.

“My only experience of Silverstone’s Grand Prix circuit was in the Ginetta GT5 Challenge in 2019 when I got my first top-10 finish in car racing after starting outside the top 20, so I’ll be trying to draw on those good memories.”

Her mileage with W Series so far has come in the Anglesey pre-season test, although her coaching relationship with Powell means she will have a lot of information to draw from prior to her first start.

“I’m really happy for Abbi because she thoroughly deserves this opportunity,” said Powell.

“I started working with her in August 2020 on all the elements of being a racing driver. At the end of last year, she moved closer to me so we could train together every day to ramp up her fitness and we also do lots of simulator work.

“Her work ethic is extremely good and that has allowed her to make the step up from karting to single-seaters.”