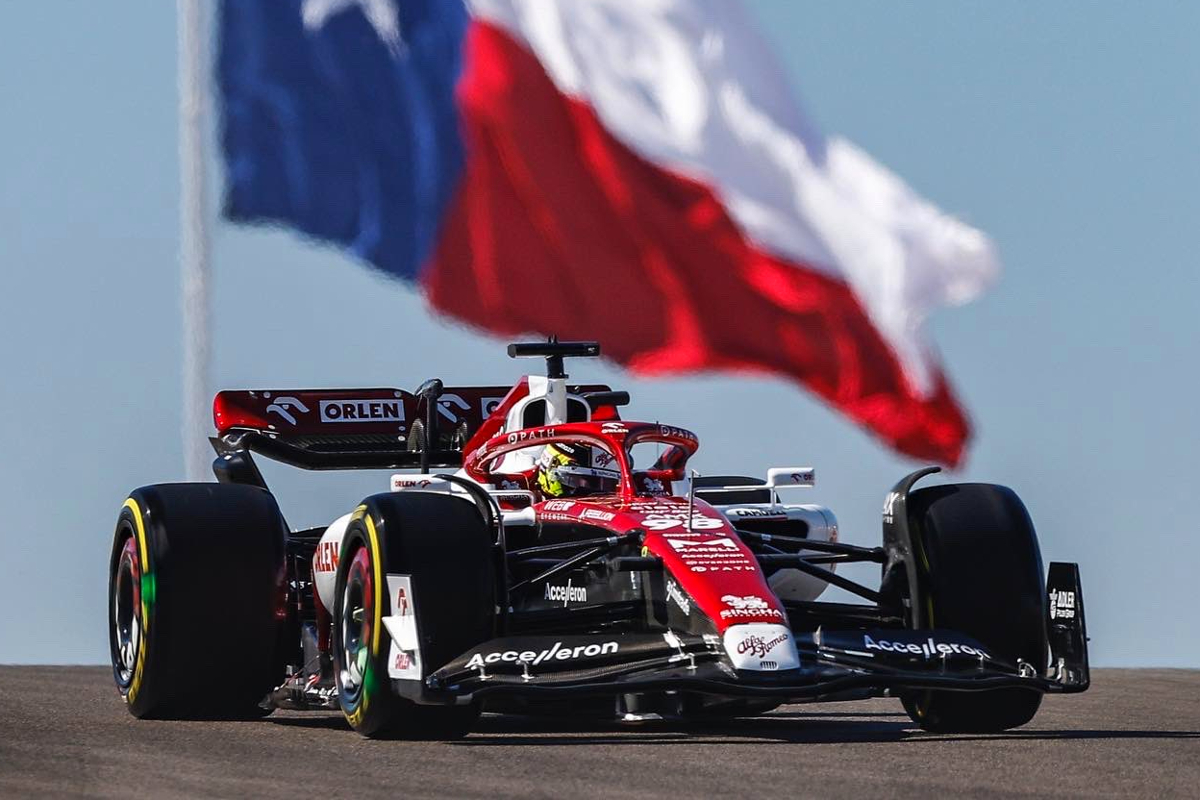 Theo Pourchaire will be Alfa Romeo Racing’s reserve driver in Formula 1 next year, but he is unsure what racing he will be doing alongside that.

Two Fridays ago he made his F1 free practice debut with Alfa Romeo at the United States Grand Prix, helping the team fulfil its requirement to run a driver with less than three grand prix starts in two practice sessions across the season.

Pourchaire was 18th fastest at Circuit of the Amercas, 3.318 seconds off the pace, and recorded 19 laps on his first outing in the Alfa Romeo C42. He remained with the team for last weekend’s Mexico City Grand Prix.

“The best hour of my life,” was Pourchaire’s description of his practice run shortly after getting out of the car.

“Discovering this track was incredible and the car is just something special: I have been through lots of emotions and I’m just so happy right now.

“My main target was to help the team and I was pleased to be able to do so: we had a good session, did quite a few laps and everyone was satisfied.”

Pourchaire is unsure at present whether he will remain embedded in Alfa Romeo’s race team for the Sao Paolo Grand Prix in Brazil on November 11-13. A week after that is the season-ending Abu Dhabi Grand Prix, where Pourchaire will be racing on the support bill in Formula 2 and looking to secure second in the standings. He currently holds the position by 29 points.

Having missed out a promotion to an F1 race seat, after failing to meet the target of winning the F2 title that Alfa Romeo’s operating company and his long-time backer Sauber had set him, Pourchaire’s racing future is uncertain for 2023.

He has done testing in the third-generation Formula E car that is being introduced next year, but has already said he is not headed towards a seat in that series, and currently doesn’t know whether he will be in F2 for a third season alongside his F1 reserve duties.