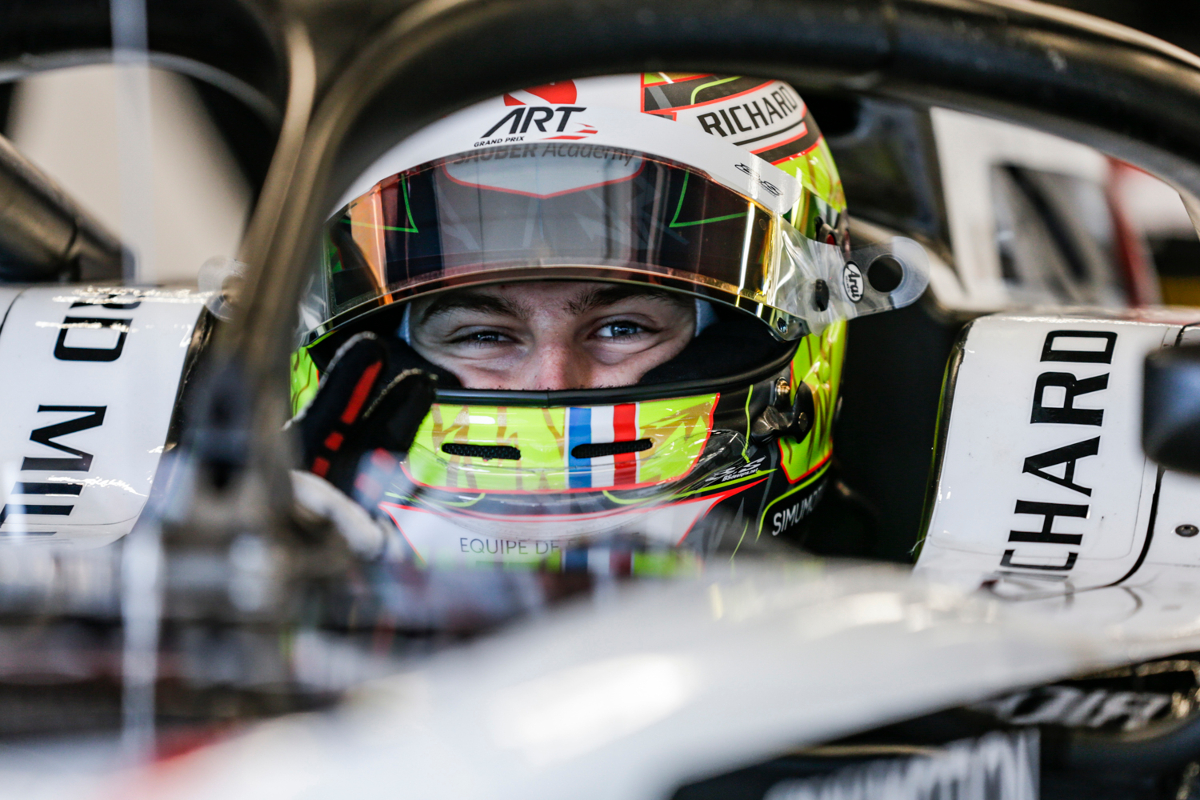 Theo Pourchaire became the youngest ever driver to take a Formula 2 pole as he topped the times on the streets of Monaco.

Qualifying was split into two groups to avoid congestion on the short circuit. ART Grand Prix driver Pourchaire was out in the first group and set a 1m20.985s lap late on.

Laptimes had dropped throughout the session as track conditions improved, and it was believed the second qualifying group would have the advantage. Despite the better conditions, nobody could come close to Pourchaire’s quickest lap, and Prema’s Robert Shwarzman’s topped the second group with a 1m21.403s lap that will put him second on the grid for Saturday’s feature race.

Prema’s Oscar Piastri will line up third on the grid, having gone second in the faster of the two qualifying groups. Carlin’s Dan Ticktum will start alongside.

Hitech GP driver Juri Vips briefly topped Group A and was starting his final flying lap when he clipped the wall and bent his steering. He brought out the yellow flags in the first sector as he tried to get going again, disrupting some drivers’ laps, but Pourchaire and Piastri had already passed the incident so continued unimpeded.

His earlier lap was enough to put him third in the group and fifth on the grid, ahead of Campos Racing’s Ralph Boschung and DAMS’ Roy Nissany, who have both driven the track in F2 before, and Pourchaire’s team-mate Christian Lundgaard.

Another with prior experience is points leader Guanyu Zhou, and the Virtuosi Racing man picks up pole for the first sprint race of the weekend as a result of qualifying fifth in Group B. He will start the feature from 10th, with team-mate Felipe Drugovich one spot ahead in ninth.

Williams Formula 1 reserve driver Jack Aitken looks set to start from last place on his F2 return, as HWA Racelab team-mate Alessio Deledda failed to get within 107% of Shwartzman’s pace in their session and as a result will have to apply for permission to race.

Pourchaire: I “disconnected my brain” on way to F2 pole