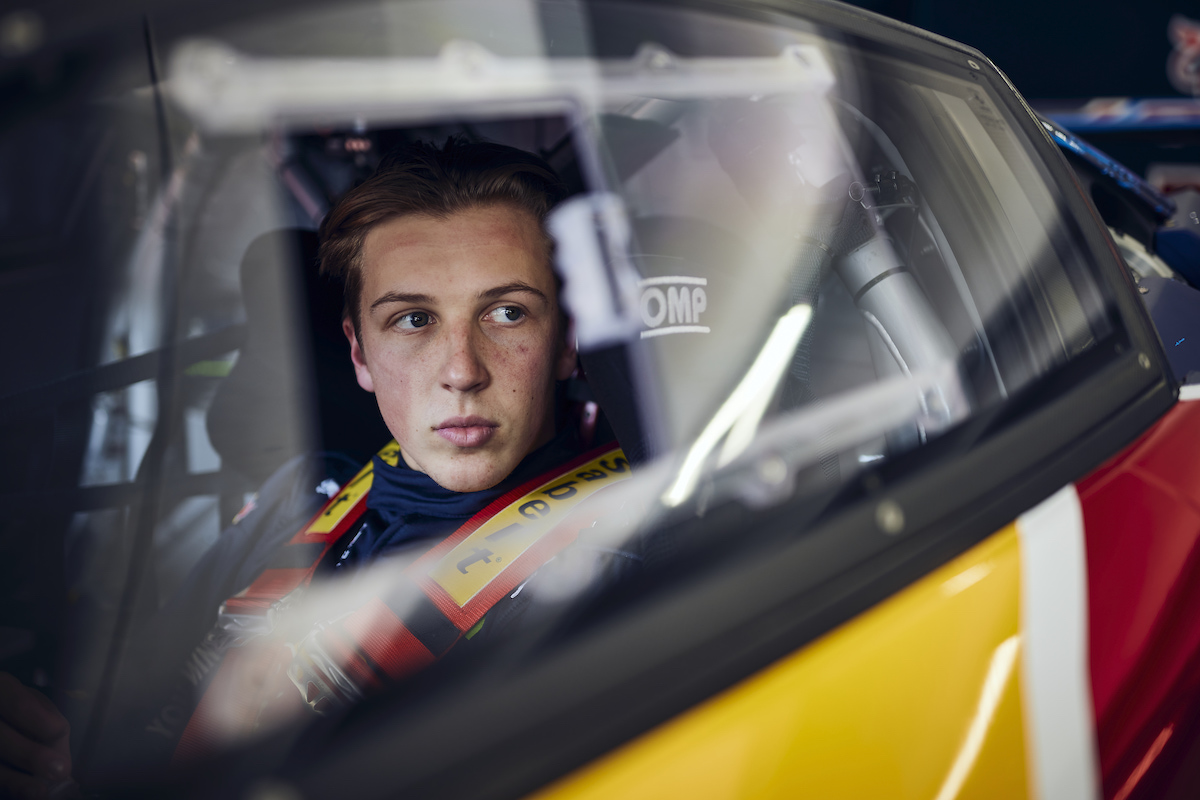 Hitech GP’s Liam Lawson has said that it’s “not ideal” to be jumping into a GT3 sportscar in DTM in between his Formula 2 commitments.

Red Bull junior Lawson is one of a small number of F2 drivers set to run in multiple championships in 2021, driving in what used to be Germany’s touring car championship in a AF Corse-run Ferrari 488 GT3 under Red Bull’s own banner.

Formula Scout asked Lawson about the challenges of his dual programme following recent tests in both DTM and F2, which he is back racing in this weekend in Monaco.

“They are pretty different,” he said of the cars. “It’s not the most ideal thing to be driving between them.

“Obviously, it always helps racing something, so it’s nice to obviously this year with F2. If I was just doing just one programme, it would be very spread out and the downtime in between can get pretty boring. So at least on that side of things it’s good to be driving.

“But I don’t think it helps so much. I think I’m improving as a driver, having to prepare, do a lot of extra preparation to be ready to jump back into this car.

“The first time I went from DTM back to F2 was the Barcelona test, and it was a massive shock to get back in. I’m glad to have done that then because now I know exactly what to expect for the rest of the year.”

Lawson was also pressed on his FIA Formula 3 Championship performances in 2020, where he remained in the title hunt until the final round of the season, spearheading Hitech’s title challenge.

“Honestly even with the P5 last year, we were actually fighting for the championship a lot closer. We missed out by I think 21 points we were off P1, and we lost a lot more than 21 points last year to stuff that didn’t need to happen, with technical issues. Obviously everybody has bad luck.”

Two of Lawson’s most notable reliability issues came at the Hungaroring, where his car spectacularly caught fire in one of the races, and he suffered from another mechanical woe in the second.

“I think honestly we were fighting for the championship for the whole year. I don’t think I outperformed the car, I think having a second year always helps a lot, without even doing anything, or without feeling like you’re doing anything you always perform stronger in your second year.

“For me I went from MP, learning a lot that year, to going to Hitech feeling a lot stronger.”

He’s remained with Hitech for his graduation to F2, and is second in the points following the Bahrain season opener after winning his debut race.