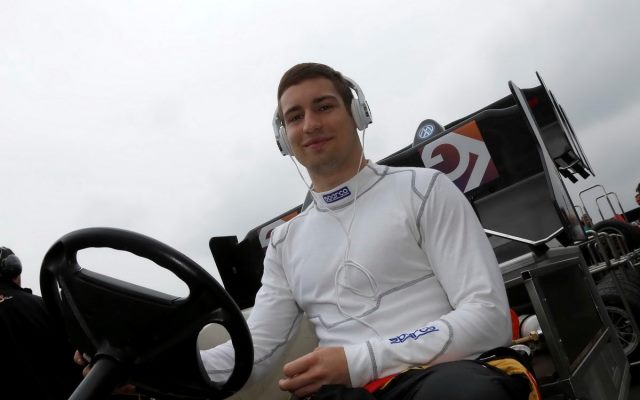 The qualifying session for the third round of German F3 at Spielberg saw Markus Pommer collect his fourth and fifth pole positions of the season.

The German driver took the lead in the opening stages and dominated through the whole session, only to nearly lose it to Sam MacLeod as the British driver went only 0.015 seconds slower than Pommer.

The third position was decided by an even closer gap as Malaysian duo Weiron Tan and Nabil Jeffri were only separated by only 0.001s in the end.

ADAC Formel Masters graduate Indy Dontje will start from fifth alongside American Santino Ferrucci, who is making his European racing debut this weekend with EuroInternational.

Nikita Zlobin and Nicolai Sylvest qualified seventh and eighth respectively, while the rest of the field is completed by Andres Mendez and Maximilian Hackl.

The starting order for the final, third race of the weekend were decided by the second fastest laps of the qualifying.

There were only two position changes, Zlobin and Ferrucci will switch places in sixth and seventh while Mendez and Sylvest will do the same behind them.