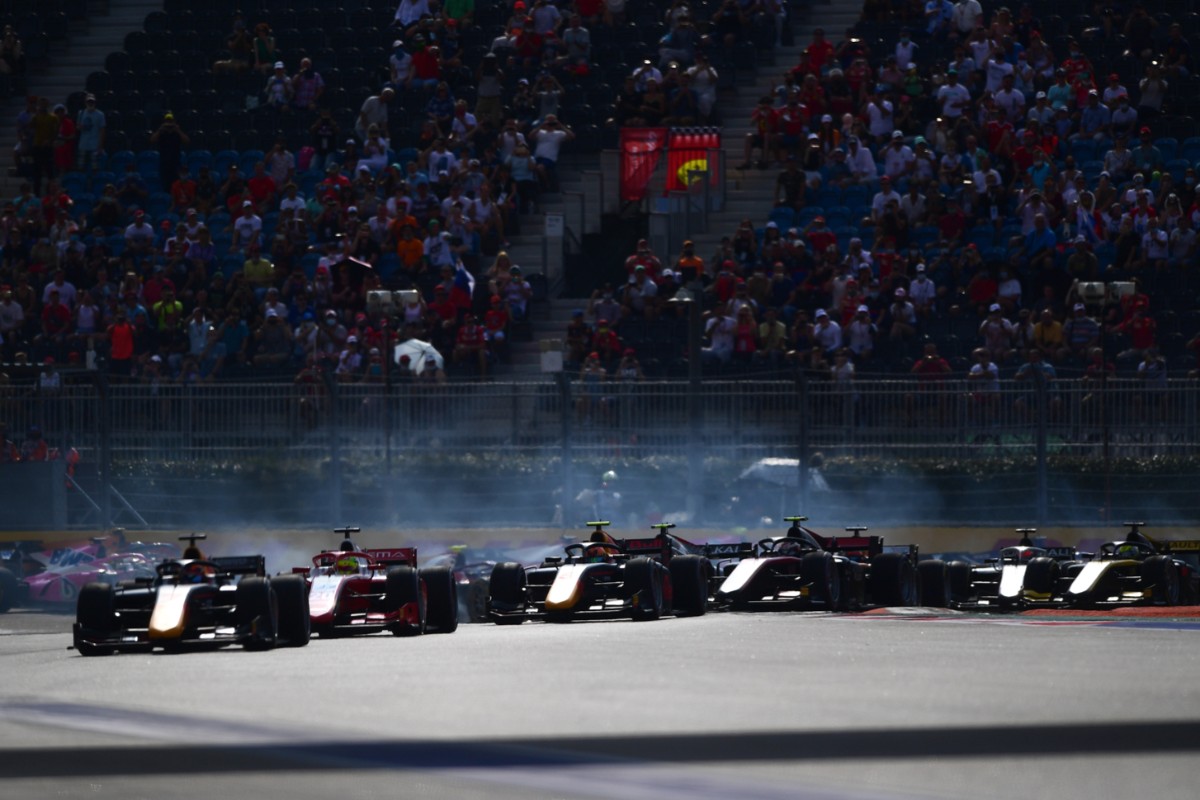 In the latest episode, the team discuss Mick Schumacher’s growing Formula 2 lead, a new Super Formula star, how the updated Zandvoort can produce overtaking and a variety of Formula 4 action

Last weekend was a busy one for junior single-seater racing, as Formula 2 supported the Russian Grand Prix in Sochi, Euroformula headed to Monza for three slipstreaming classics, Linus Lundqvist’s unbeaten run in Formula Regional Americas came to an end, Formula Renault Eurocup and French Formula 4 visited the new version of Zandvoort for the first time, and there was more F4 racing from Britain, Denmark, Germany, Spain and the United States.

In addition to all that you had the return of Super Formula and its support series Super Formula Lights at Okayama, where there was a first-time winner in each series and debuts for some young (and old) drivers.

BRSCC National Formula Ford 1600 also reached its mid-season point, and one of Formula Scout’s reporters was on the ground seeing how precautions to reduce the spread of COVID-19 are being applied in British paddocks.

You can listen to the podcast below (through Anchor), or find it on Breaker, Google Podcasts, Overcast, Pocket Casts, RadioPublic, Castbox, Apple Podcasts and Spotify.