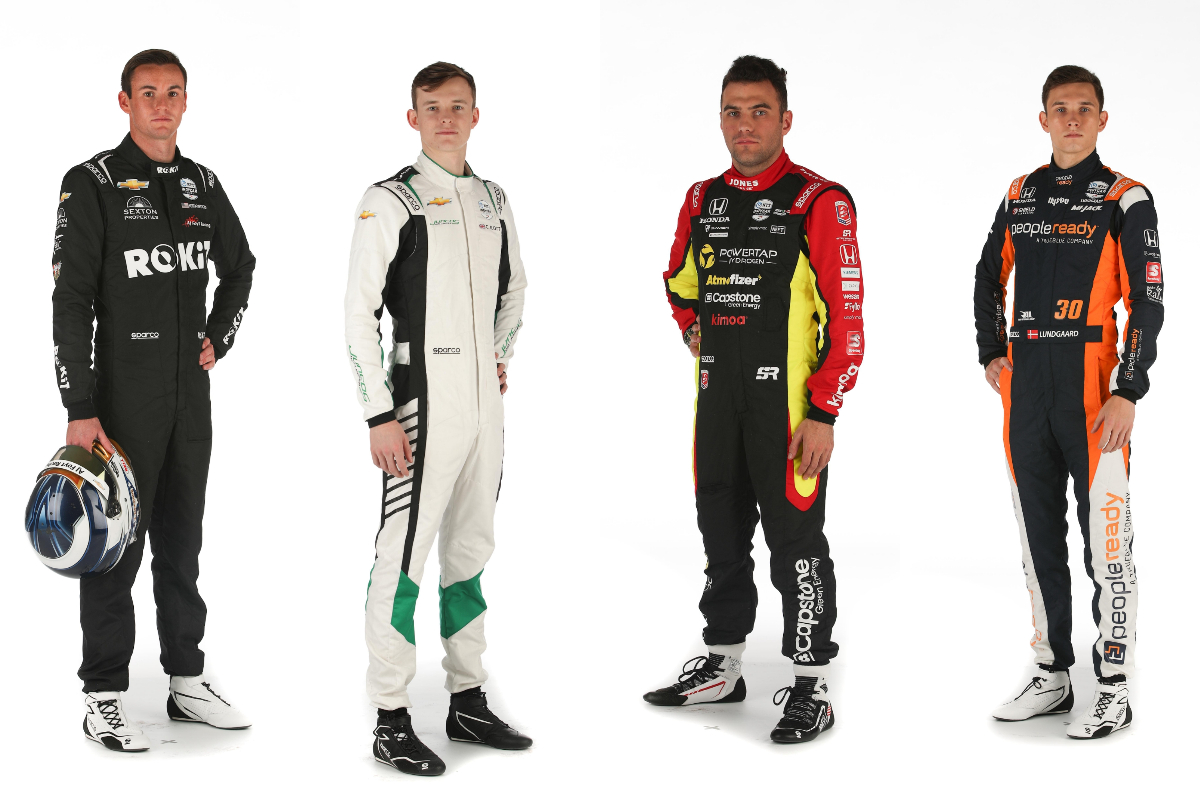 There will be four drivers arriving from the junior ranks in IndyCar in 2022, and each of them has an interesting story around their career to date and the behind-the-scenes negotiations and dealings that has brought them onto the IndyCar grid.

Kyle Kirkwood and David Malukas disputed the Indy Lights title last year in front of the IndyCar paddock, and now they get to do it all over again slightly further down the grid at AJ Foyt Racing and Dale Coyne Racing with HMD Motorsports respectively.

Also racing against them in Indy Lights was Devlin DeFrancesco, who steps up with the Andretti Steinbrenner Autosport team he raced for in his two years on the Road to Indy. There’s some interesting insight from Benyon into how that deal was the starting point of the silly season for the young drivers trying to open the IndyCar door for 2022.

Two drivers who got some brief IndyCar experience last year and now get to tackle the series full-time are Callum Ilott and Christian Lundgaard. The former Formula 2 rivals stay with the teams they debuted with in 2021, with Ilott racing for a Juncos Hollinger Racing team that is rumoured to be creating a technical partnership with Carlin for the upcoming season while Lundgaard has a multi-year deal with Rahal Letterman Lanigan Racing.

Despite not racing in America during their junior single-seater careers, both have experience of Indianapolis Motor Speedway as it’s where Lundgaard remarkably qualified just 0.0286 seconds off pole position on his sole IndyCar start last year and is where Ilott went from hero to zero in the Intercontinental GT Challenge as he earned Ferrari team AF Corse the Indianapolis 8 Hours lead lead in a dicey battle and then threw away victory by misjudging a gap as he went to lap a car.

The sixth rookie is Colombia’s Tatiana Calderon, who will do the road and street course races for Foyt. She raced in Indy Pro 2000 over a decade ago, and after two part-time Super Formula campaigns now returns to America. The driver who will contest the oval races in her car is yet to be announced, but could well be IndyCar’s seventh rookie of 2022, such is the intensity of IndyCar’s driver market in the modern era…