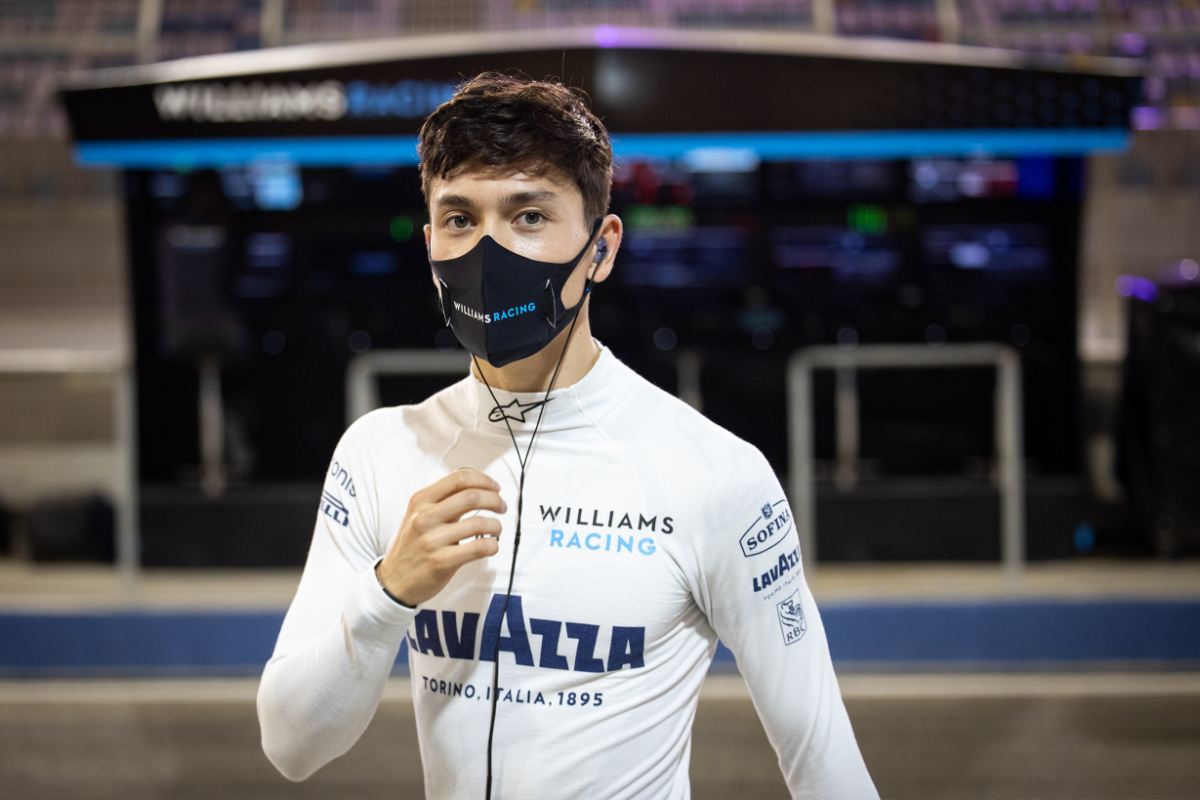 The 2022 European Le Mans Series will feature several drivers and a team making the switch from junior single-seater racing.

He will share the car with Salih Yoluc, currently racing in Formula Regional Asian Championship, and Charlie Eastwood. Aitken has teased that he has a further racing announcement to come, and has been doing IndyCar testing over winter since returning to action after he broke his back in last year’s Spa 24 Hours while racing a Lamborghini GT3 car.

French teenager Reshad de Gerus, 16th in a part-time Euroformula campaign last year and 17th in the Formula Renault Eurocup the year before, will go up against Aitken for Duqueine Team and has sportscar great Memo Rojas and Richard Bradley as his team-mates.

In LMP3, Chile’s Nico Pino will race in ELMS and the Asian LMS for Inter Europol Competition after making two appearances with the team in 2021. He also did a weekend in Euroformula last year, and before that raced in British Formula 4.

In the United Arab Emirates this month he will be sharing his car with Guilherme Oliveira, who was 13th in Spanish Formula 4 in 2021, and will be fighting for class wins against DKR Engineering’s Sebastian Alvarez, another to make a recent Euroformula cameo and a race-winner in GB3, and Koiranen’s Formula Academy Finland race-winner Nikita Alexandrov.

Yifei Ye will begin his career as a factory Porsche Asia Pacific driver in the GT3 class with Herberth Motorsport.

Also on track, but racing in FRAC instead, is Pierre-Louis Chovet. He has announced his main 2022 programme will be in European GT4 at the wheel of an Arkadia Racing-run Alpine A110 shared with Stephan Guerin, and has already tested with the team.