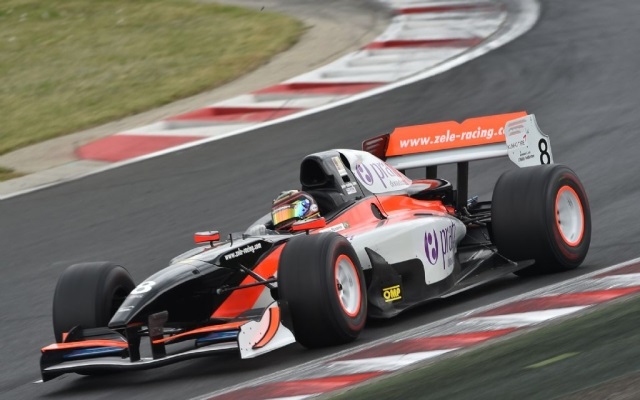 Antonio Pizzonia was fastest in the first Auto GP qualifying of the season at the Hungaroring.

The Brazilian ex-F1 driver took first in the second and final session in a confident manner.

Luis Sa Silva and Christof Von Grunigen were just outside the top three as Nikita Zlobin and Andres Mendez completed the list of drivers who recorded times during the?once red-flagged session.

However, it was the following session that determined the starting order of the weekend’s first race and Pizzonia couldn’t be beaten in that outing.

Regalia managed to improve his time a couple of times but he was still half a second slower when the checkered flag appeared.

GP2 veteran Johnny Cecotto and gentleman driver Giuseppe Cipriani did not take part in the qualifying.