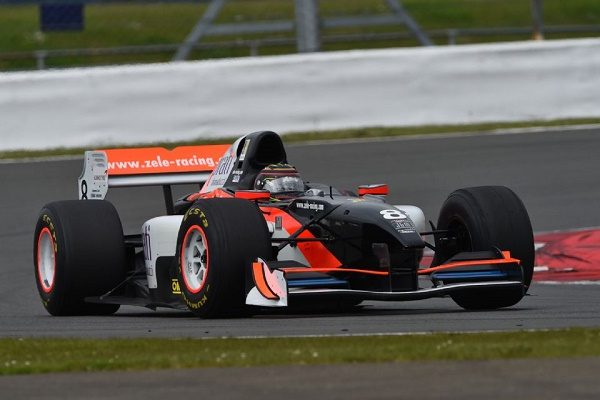 South American duo Antonio Pizzonia and Facu Regalia were quickest in Friday practice for the Auto GP round at Silverstone.

Championship leader Pizzonia, who had won the LMP2 class of the 6 Hours of Silverstone in 2013, controlled the first session with an early flying lap.

The Brazilian ended up a whopping 1.5s clear of Zele teammate Luis Sa Silva, while Regalia rounded out the top three.

Session two featured a relatively early banker by Regalia, which would be unmatched by the rest of the field and ended up as the best lap of practice altogether.

Pizzonia was slightly behind his own result from the morning and went second, while Sa Silva concluded a familiar top three.

Spinelli sat out the session due to what was described as a technical issue.