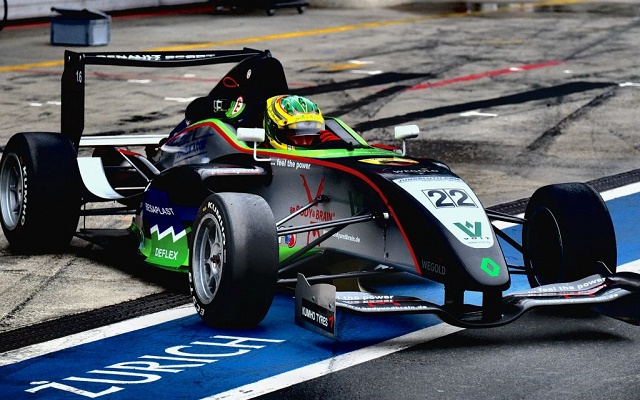 German team Pirosports have announced the first two drivers of their three-car lineup for the 2015 ADAC F4 championship.

Cedric Piro, who was previously a successful German karting driver and won the ADAC Kart Masters KF3, will spend his second year in single-seaters in the newly-established F4 series. He previously raced in Formula Renault 1.6 NEC in 2014.

15-year-old Toni Wolf will race alongside Piro in the family-run team. Another ADAC Kart Masters participant, Wolf ended his karting career with a fifth place in the KZ2 category last year.

“In addition to Cedric and Toni, we may soon announce our third driver. Formula 4 provides a good environment to prepare drivers for a higher level.”.

Piro and Wolf bring the number of drivers who have officially signed up for the inaugural season of ADAC F4 to eight, with the grid size expected to be around twenty.