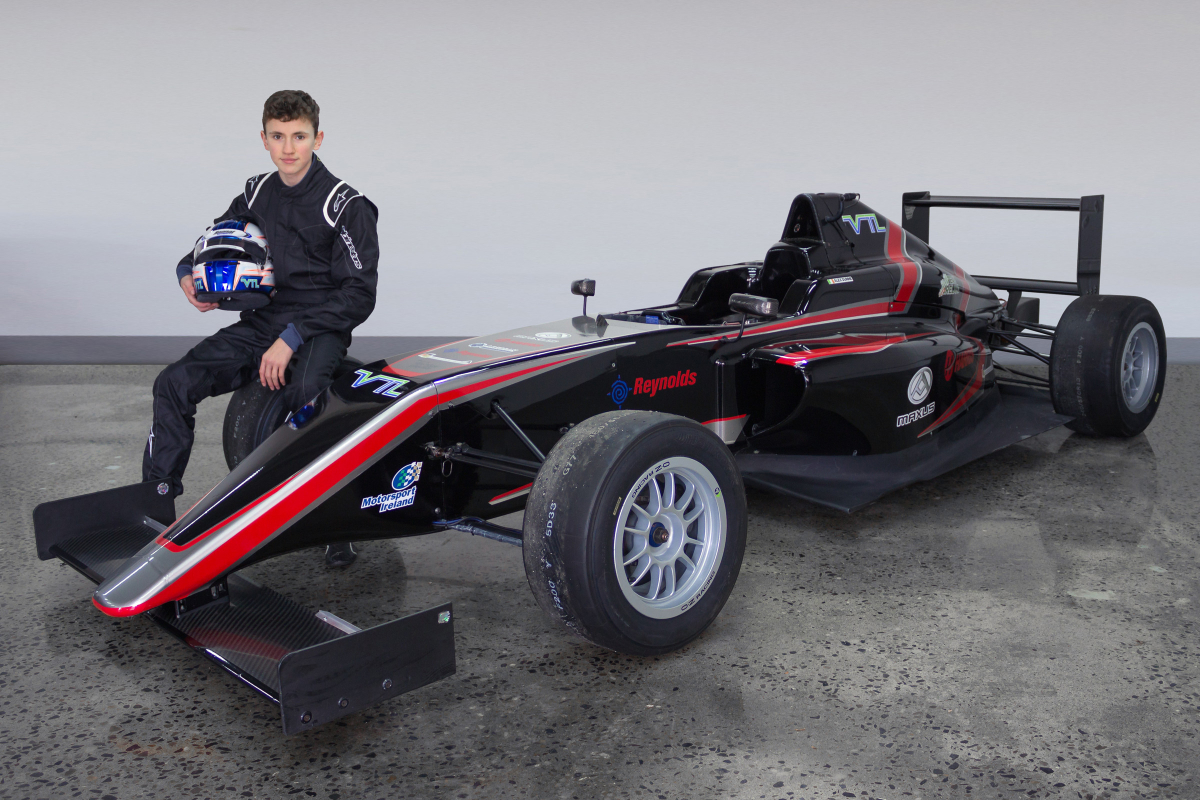 The 15-year-old was a star on the British Cadet kart scene before going international with a step up to junior karting in 2018. He came 11th in the CIK-FIA World Karting Championship as a rookie, and seventh in the European championship in 2019.

His first major success was winning the WSK Champions Cup that year, and the Italian scene was where he remained when he moved into OK karts for 2020. His progression into single-seaters will be as a solo effort with Pinnacle.

“I’m looking forward to starting the season,” said Dunne. “I think it will be challenging but I believe that if Pinnacle Motorsport and I work hard we can have some great results.”

The Irish team, which has won 15 races in Asian F3 since the series’ creation in 2018, is running a single car for Dunne with the support of Motorsport Ireland.

Pinnacle’s team director John O’Hara commented: “In our debut season entering Spanish F4 we’re pleased to have Alex Dunne racing with Pinnacle Motorsport. We’ve been watching Alex as he rose up the ranks in karting over the last few years.

“He’s a very talented driver and we look forward to strong results together.”

The arrival of Pinnacle and Dunne brings the 2021 Spanish F4 grid up to 26 cars, with M2 Competition expected to enter at least one driver as its European arm relocates to Spain.

This year’s Spanish F4 calendar visits Belgium and Portugal in addition to Spain, although the usual visit to Paul Ricard in France has been lost to the rival Italian F4 series.