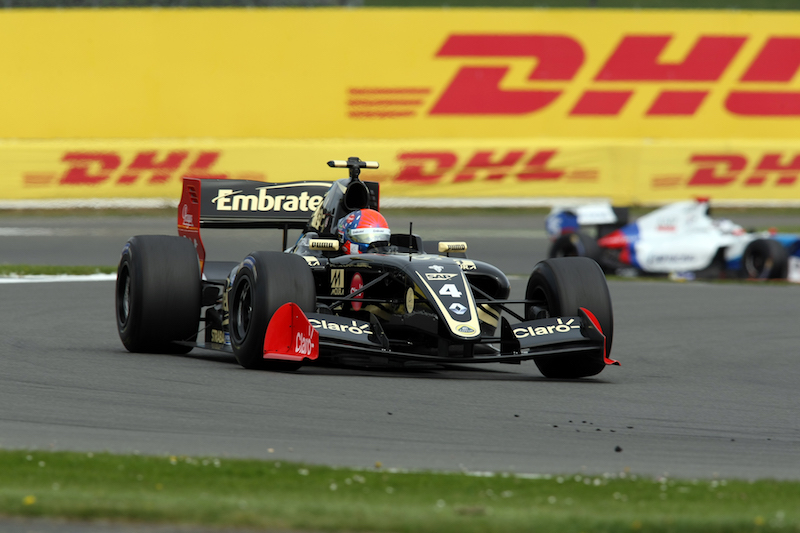 Pietro Fittipaldi has taken pole position for the opening race of the World Series Formula V8 3.5 season at Silverstone.

The Brazilian, who has switched from Fortec to the Charouz-run Lotus team for his second year in the category, took top spot away from team-mate Rene Binder with 30 seconds left on the clock, lapping six thousandths of a second quicker than the Austrian.

He then improved again after the chequered flag with a time of 1m41.660s increasing his margin over Binder to 0.235s.

The session began with a light rain shower and all cars on slicks, but this quickly eased and Egor Orudzhev sat on top of the times with all the cars in the pits with around 10 minutes remaining.

Initially displaced from top spot, the Russian returned to first place with a 1m41.981s with two minutes remaining but had to settle for third.

Matevos Isaakyan, his team-mate in the newly SMP-supported AVF squad, will line alongside him on the second row of the grid.

Nelson Mason had driven the second Teo Martin Motorsport car alongside Tereschenko earlier in the weekend, but was absent from qualifying with the team citing a ?problem alien to us? with the Canadian?s licence.