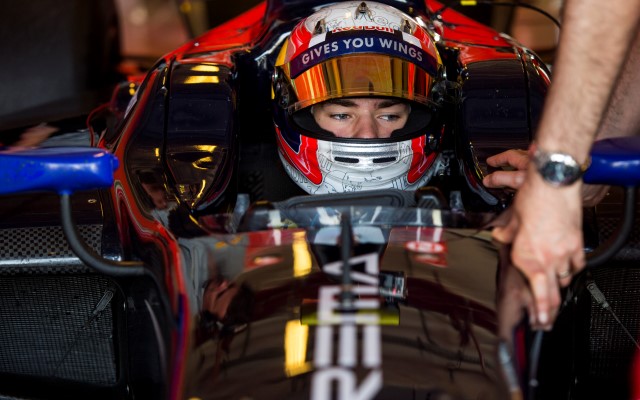 Red Bull Junior Pierre Gasly has secured a GP2 seat with series newcomer Prema for his second full year in the category in 2016.

He will remain a member of the Red Bull Junior Team but is understood to have received a cut to his funding from the firm, having failed to win a race in his two seasons on the scheme.

The Frenchman moves to Prema having been replaced at DAMS alongside 2015 team-mate Alex Lynn by new signing Nicholas Latifi.

Gasly finished eighth in the standings last year and claimed pole at three of the last four rounds.

He then spent two days testing with Prema as the Italian outfit made its GP2 bow after taking over the Lazarus entry.

?It will be another thrilling and very busy season continuing my work as reserve driver for Red Bull Racing but my priority is clearly to win the GP2 series and I couldn?t be doing it with a better group of people than the Prema team,” said Gasly.

“They have a great reputation and ability for winning championships and I know that their skills and commitment along with my GP2 experience will give us what we need this season.