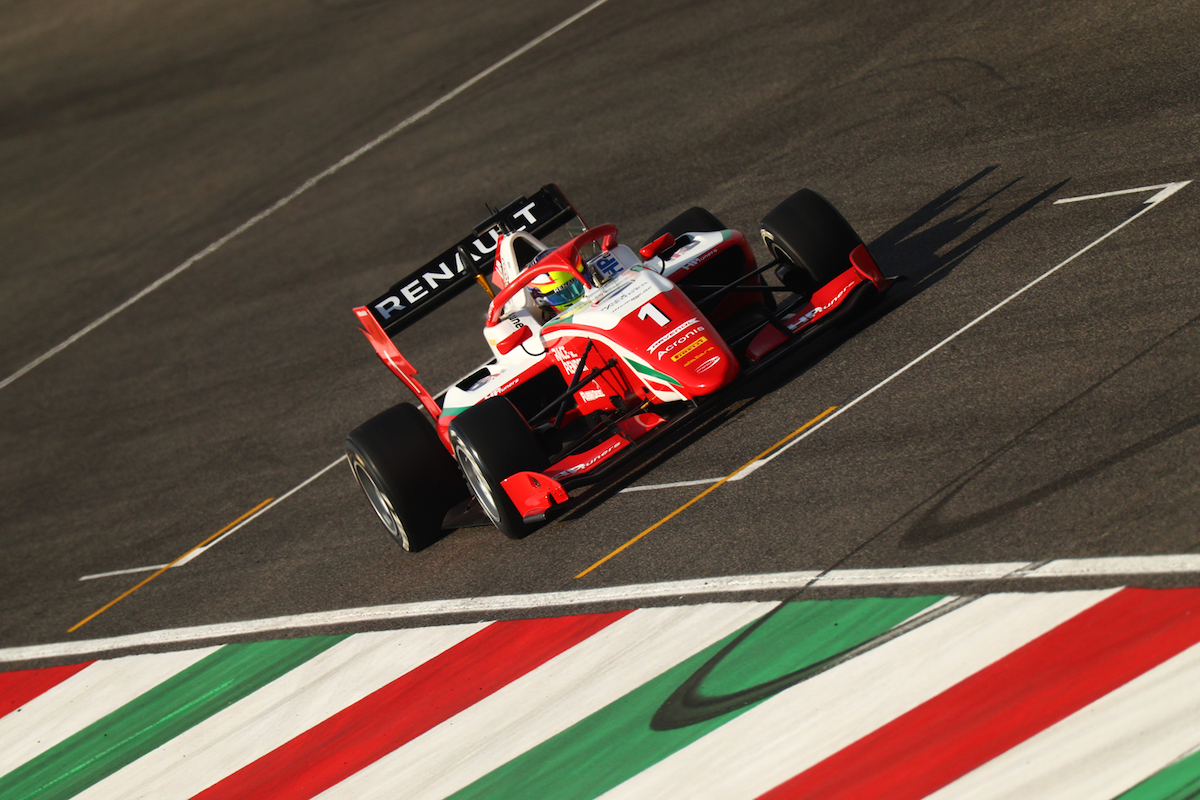 Prema driver Oscar Piastri secured the FIA Formula 3 Championship with seventh place in the final race of the season at Mugello as Hitech GP’s Liam Lawson took the race win.

Renault junior Piastri headed into the title decider at the top of the standings, but the lowest starting of the competitors in 11th. Logan Sargeant started level on points and was fifth, while ART Grand Prix’ Theo Pourchaire was eighth.

Piastri and Pourchaire didn’t get a stellar start, but their task was made easier as the safety car came out on the opening lap.

Sargeant’s title hopes ended in the gravel on the opening lap. Having entered the finale second in the standings, he was squeezed into the gravel at Turn 2 by ART’s Sebastian Fernandez and Trident’s Lirim Zendeli. The stewards deemed it to be a racing incident.

Pourchaire got Piastri on the restart and began a climb up the order that culminated in taking his second third place of the weekend, as Piastri struggled to make progress.

While Prema requested that race one winner Frederik Vesti should let Piastri through to have that extra buffer in the points, Pourchaire had to get past Fernandez – who escaped the opening lap contact – without assistance.

Out front, Lawson opened a gap to ART’s Alexander Smolyar, whose pace was not strong. Trident’s David Beckmann was able to get past but had no answer for Lawson who took his third win of the season.

Renault junior Piastri took the crown with seventh after passing Fernandez on the line, ahead of Vesti. Smolyar rounded out the top 10 despite his issues throughout the race.

In the end, Piastri took the crown by three points from Pourchaire, who ends the season second by a single point from Sargeant.