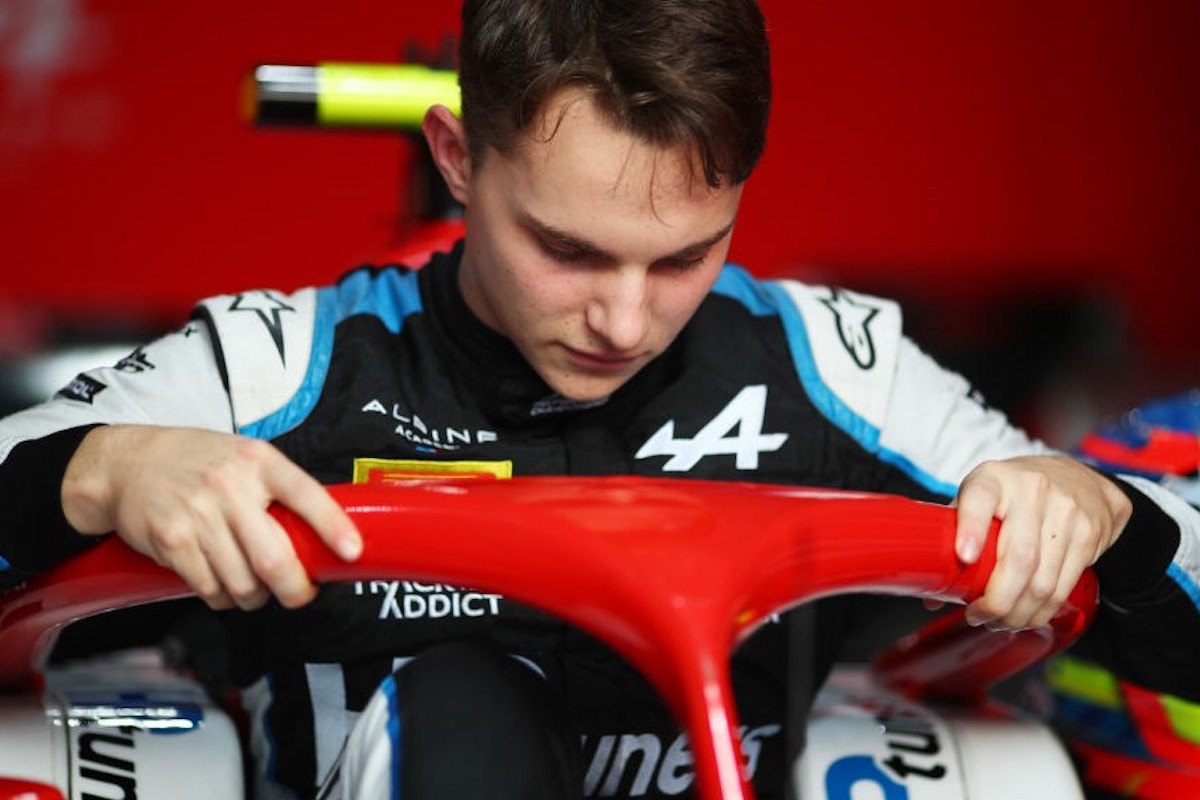 Prema’s Oscar Piastri set a 1m36.800s to top the final Formula 2 practice of the season at Yas Marina Circuit by 0.021 seconds over fellow Australian Jack Doohan.

In an uneventful session, Piastri traded fastest laps with ART Grand Prix’s Christian Lundgaard, who ended up third-fastest and 0.014s down on Doohan. No other driver managed to get under the 1m37s mark, which was 15 seconds faster than the pace set in practice when F2 last visited the track in 2019.

FIA Formula 3 Championship runner-up Doohan, making his second F2 appearance with MP Motorsport, ran consistently in the leading group from the start of practice, and was the first to dip under 1m39s after a third of the 45-minute session.

With 14 minutes on the clock he returned to the top of the times with a 1m36.821s, but was immediately demoted to second by Piastri and was unable to improve further.

Campos Racing’s Ralph Boschung continued his strong form from Jeddah in fourth place, ahead of Doohan’s team-mate Clement Novalak, who was one of very few to improve in the final third of the session.

Juri Vips was sixth after briefly being fastest early on, while his Hitech GP team-mate Liam Lawson was down in 13th after a wide moment at turn 15.

Piastri’s title rivals had similarly underwhelming sessions, with team-mate Robert Shwartzman ninth fastest and Virtuosi Racing’s Guanyu Zhou in 11th and the last driver within a second of the pace.

They were behind both of the Trident drivers, but ahead of Carlin duo Dan Ticktum and Jehan Daruvala – down in 12th and 16th – and ART GP’s Theo Pourchaire who was back in his car after his scary crash in the Jeddah feature race.

The returning Jake Hughes and Alessio Deledda brought up the rear of the field for HWA Racelab to start the team’s final weekend in F2.

Several drivers complained about traffic around the revised circuit, and track limit infringements at the final corner led to laptimes being deleted too.