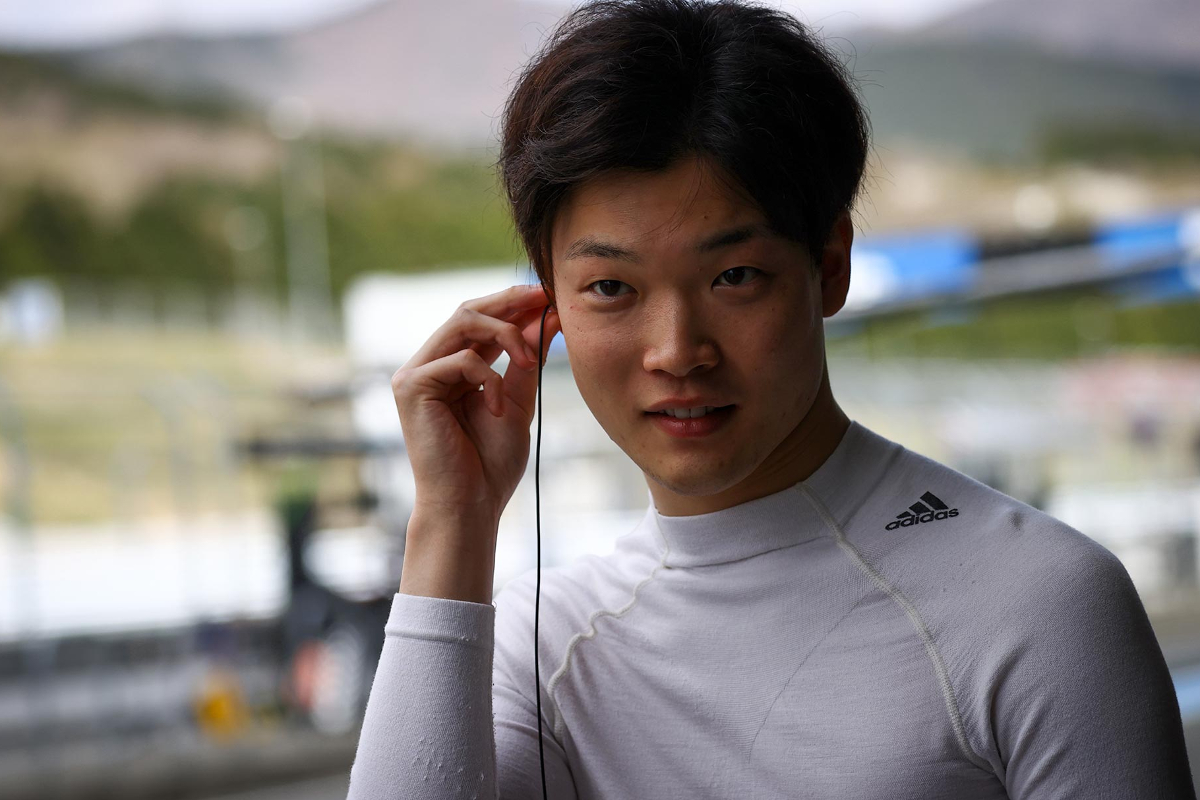 The former Honda junior beat Giuliano Alesi to the SF Lights title this year on dropped scores, and had the opportunity to contest Super Formula’s post-season test. However he forewent that opportunity as he formulated his 2022 plans.

Natori is not new to the Formula 1 support paddock, having contested the FIA Formula 3 Championship with Carlin in 2019 as well as being a race-winner in Euroformula. Before that he was beaten to the Japanese Formula 4 title by Yuki Tsunoda.

“This year I joined the Buzz Driver Management Program and moved to a new team to work with B-MAX Racing to build a strong car and win the series championship,” said Natori.

“After winning this championship, I accepted team leader [Daisuke] Hasegawa’s offer of an F2 test. After receiving the offer, I visited the team factory in Milan and found it to be a very competitive team. This is a great opportunity for us to move towards our goal of F1 and we will do everything we can now to make the most of this opportunity. Thank you for your continued support.”

Buzz, the long-time sponsor of Natori, now has its own driver development programme that also includes Kean Nakamura Berta who is the reigning CIK-FIA World Karting champion in OK-Junior karts.

It is believed to have considered other drivers in SF and SF Lights for the F2 test before Natori impressed Hasegawa in person.