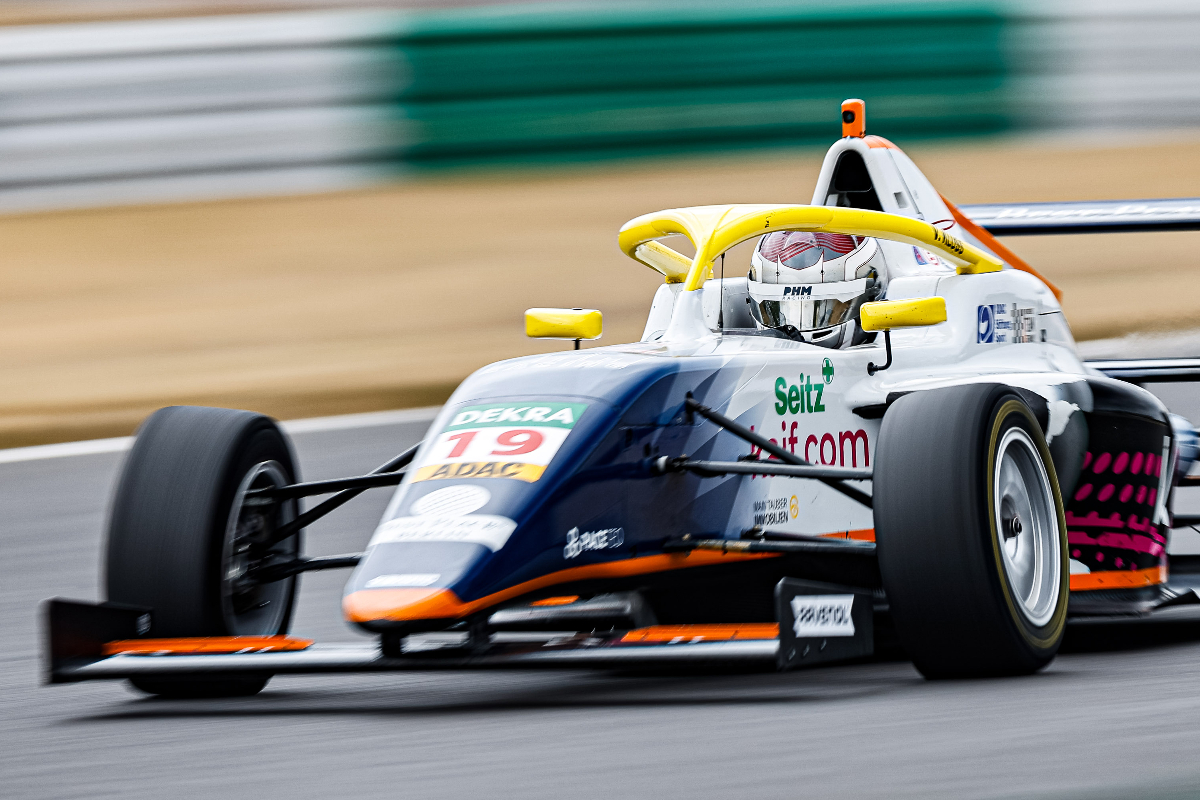 The German spent his rookie year in single-seater racing with PHM and its partner team Jenzer Motorsport, driving for PHM in his and team’s home ADAC F4 series and then joining Jenzer in the Italian F4 championship.

KIuss missed the first two ADAC rounds but was able to finish 11th in the standings by reaching the podium before the end of the season, while in Italy he skipped season opener but only scored once and finished 21st in the points table.

“Very happy to be racing in the UAE championship, I got some good experience in Europe and I’m ready to fight for the top places,” said Kluss.

PHM’s team manager Roland Rehfeld commented: “Valentin was the first promising PHM rookie in the last F4 season and achieved his first podium with us. He already had multiple experiences with different engineers and teams in his prep.

“We are now on a consistent base for the next season and once he puts all together, Valentin is a candidate for the podium in every race he will attend next season.”

PHM is one of few teams to actually announce drivers for the season, which starts in just over a month’s time, although there could be a grid of 20 cars or more with the number of outfits who have said they intend to compete. The championship will be running at the same time as the new Formula Winter Series in Spain that has been planned.