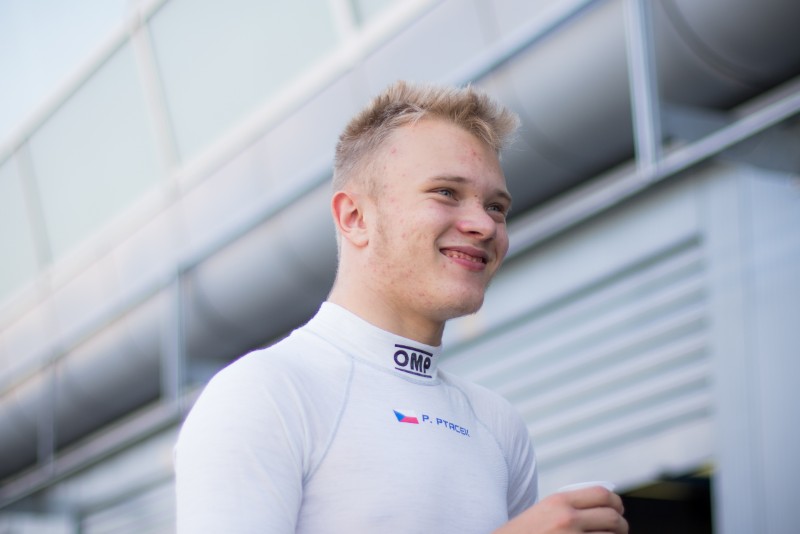 Petr Ptacek will return to the Toyota Racing Series next year with MTEC Motorsport by R-ace GP, with the aim of winning the title.

The 17-year-old raced in TRS this year with Giles Motorsport, finishing 11th in the standings with one podium finish.

He also competed in the Formula Renault Eurocup, where he took two podiums for Bhaitech.

“I?m really looking forward to catching up with all the amazing people in TRS and my friends in New Zealand as well as starting my new race collaboration with R-ace GP guys,? Ptacek.

?I learned a lot when I raced in the series last year and I know that experience will be useful as I return for a second shot at the championship.?

Ptacek karted in America and Europe when he was younger, and stepped up to car racing last year in Formula 4.

He made his debut in the United Arab Emirates and immediately made the podium, before embarking on multiple campaigns in Europe.

It was the Spanish championship where he took his first win and pole, but he was most impressive in Italy where he was fifth in the standings and won the rookie title with 11 class wins and six overall podiums.

The team has also signed a yet to be announced Brazilian driver, and there are two vacancies left on the grid at Giles and Kiwi Motorsport.