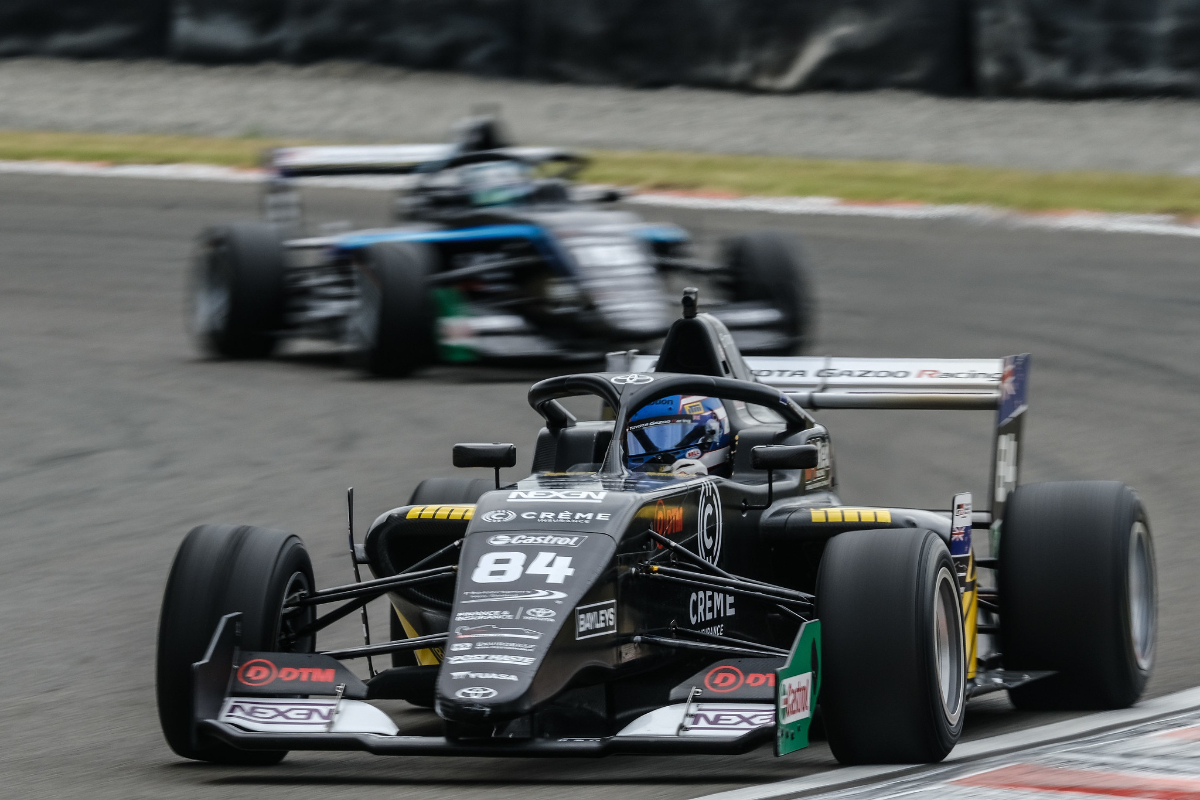 Peter Vodanovich will remain in single-seater racing with a move into USF2000 after impressing in his debut open-wheel campaign in the Toyota Racing Series.

The 2019-20 champion of New Zealand’s Toyota 86 sportscar series started racing first on a simulator, before going into the real world in touring cars and then starting in Toyota 86s in 2018.

Last year he started driving single-seaters for the first time with tests in TRS’s previous generation car, before then testing and racing the current car as 2021 approached. He came fifth in the shortened TRS season with three podiums.

“I’m really thrilled to announce I will be racing in the USF2000 series,” said Vodanovich, who joins the Jay Howard Driver Development team.

“It’s one of the series on the Road to Indy, and it’s a ultra-competitive series that I’ve been following closely, so I’m really looking forward to getting amongst it.”

“It’s definitely a huge experience going forward with the USF2000 series. It’s a proven category to get to IndyCar, so it’s a huge opportunity for me to learn and really progress in my career.

“I’ve only just started in single-seater racing, just recently doing TRS, so I’ve definitely still got a lot to learn and I’m really looking forward to what Jay and the rest of the team are going to be able to teach me.”

Vodanovich’s mentor Todd Pelham, a former touring car racer in New Zealand, is good friends with six-time IndyCar champion Scott Dixon and it was discussions with him that has prompted the move to America for the 20-year-old.

JHDD has signed Bijoy Garg in addition to Vodanovich, who is the second driver from TRS’s all-Kiwi 2021 grid to head stateside following Billy Frazer who will race for Exclusive Autosport in USF2000.

“I have very high hopes and expectations for him. Pretty confident he’s going to come into the USF2000 championsh and I’ll know he’ll fit in with the team right away.”