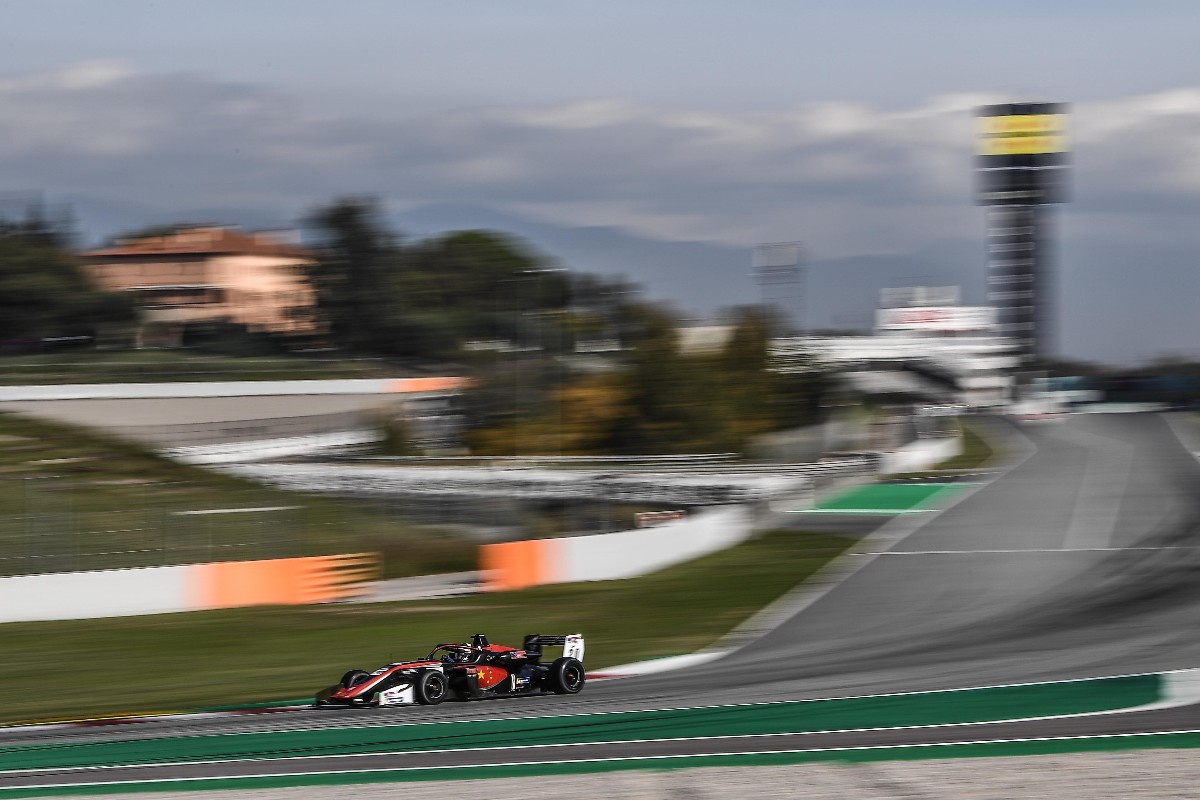 Euroformula’s official series winter test at Barcelona has been postponed by a month to April 19/20 following the extension of travel restrictions in Spain.

The series was set to take to the track on March 18-20, immediately after the FIA Formula 3 Championship’s now postponed test, as Spain’s ban on travellers from the United Kingdom from entering the country ends at 18:00 local time on March 16.

FIA F3 had to delay because British teams couldn’t participate on its original dates, and is yet to announce new dates for either of its pre-season tests at Barcelona and Jerez, while Euroformula evaluated whether it stick to its date.

With the potential of the ban being extended further though, and travel restrictions being put in place by other countries during the global COVID-19 pandemic, Euroformula has elected to move the group test back by one month.

The series’ test ‘blackout’ period ran through January and February, and now teams are able to test privately in any country of their choosing.

Van Amersfoort Racing is in action at Mugello this week with British Formula 4 race-winner Casper Stevenson, who is set to race in Formula Regional European Championship this year but is yet to announce which team he will drive for.

Motopark is also expected to be back in action soon with several drivers, although Double R Racing is so far the only team to announce a driver signing with just under two months to go before the season starts on the support bill of Formula 1’s Portuguese Grand Prix at Algarve on May 1/2.