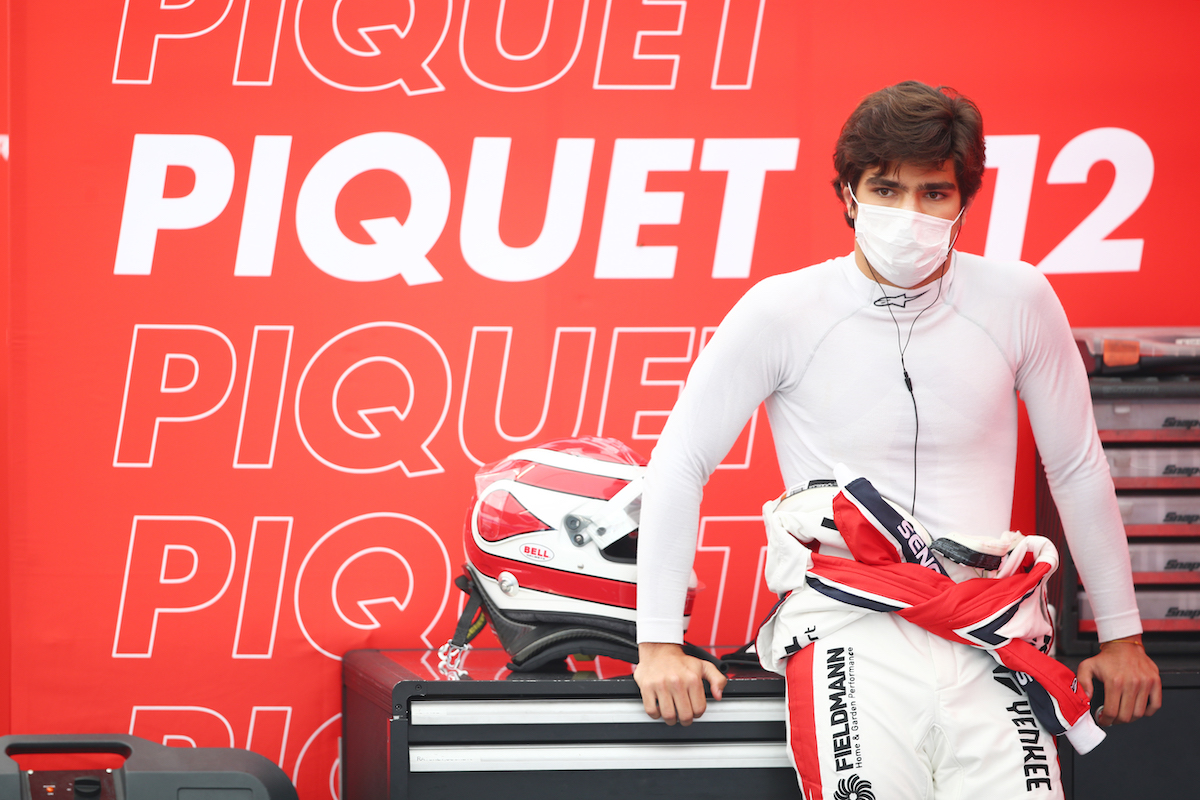 Pedro Piquet has announced he won’t return to Formula 2 next year, bemoaning the influence of money in the higher formulae.

The Brazilian is the younger brother of Formula E champion Nelson Jr and the son of three-time F1 world champion Nelson. Before the second-generation Nelson made it to F1, he raced in junior single-seater teams funded and owned by his father.

The younger brother didn’t get quite the same benefit, starting his career by becoming a two-time Brazilian Formula 3 champion – remaining in Brazil to stay in education – before moving into FIA European F3, GP3 and the FIA F3 Championship and then F2.

“I need to inform you that I will not be racing in Formula 2 in 2021,” Piquet said on Instagram.

“I am passionate about this sport, but the last three years have made me understand its magnitude, other sides and also the financial support to get to F1.

“As you follow the sport, you probably saw this happening in the last two years in F2. The champion in 2019 did not have a chance to enter and the runner-up entered with his own sponsorship. This year’s runner-up will not, and who got the job was another who bought half of the team.”

Piquet drove for Charouz Racing System in his rookie F2 campaign this year and scored points twice, although was denied a potential podium by car issues in the penultimate round at Bahrain.

“How much is such dedication and investment – including the risk of life – to face the possibility of losing the job by financial sovereignty? I could very well do two more years of F2 in slightly better teams and try to reach the top three, it would be the only real way to get and stay in F1,” Piquet added.

“For someone to arrive and buy your place and all your work and investment go down the drain. I saw it happen closely with drivers and it’s not a nice thing for the person.

“Maybe this will change some day and the sport becomes more accessible, providing opportunities for the rise of talent.

“Unfortunately our currency is also devalued against the Euro, which greatly reduces the ability of large companies to invest R$150 million (approx. €25,000,000) to bet on a Brazilian in F1. Not to mention that the economy is suffering due to the pandemic, which changes the investment priority.”

Piquet will switch his motorsport focus back to karting for 2021. He competed internationally at the junior level before stepping into cars.