written by Bethonie Waring 8 May 2018 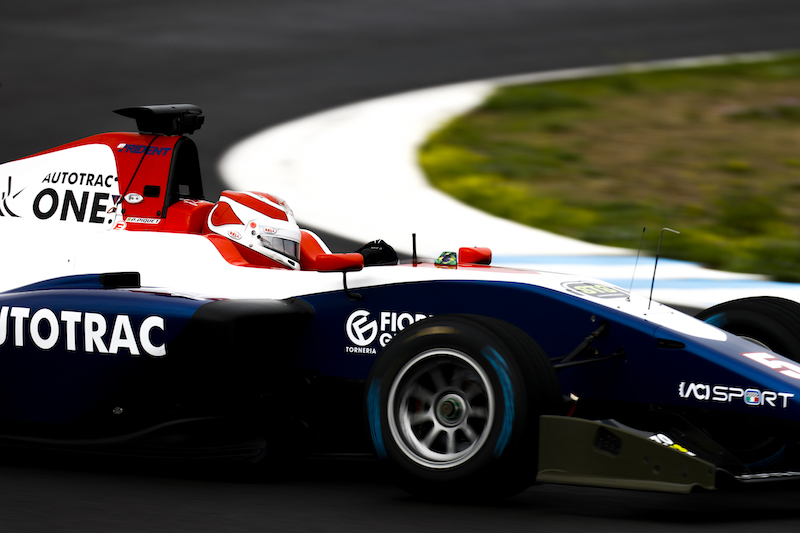 Pedro Piquet will make the switch to GP3 this year after finalising a deal with Team Trident ahead of the opening round in Barcelona this weekend.

The 19-year-old, who spent the past two seasons running with Van Amersfoort in the European Formula 3 championship, made his debut in GP3 machinery with Trident at the post-season test last year.

He returned for this season?s preseason test at Paul Ricard, finishing inside the top 10 on both days, before also running with the team at Jerez and Barcelona.

?I am very enthusiastic about my first GP3 series season under the Team Trident banner,? Piquet said.

?It is a winning squad that, year after year, confirmed its position among the series? frontrunners.

?I am sure I will find everything I will need to be a contender even in my debut season in the series.?

?It is with great satisfaction that we announce the agreement signed with Pedro Piquet, a highly-talented driver who will certainly impress and aim for some prestigious results in our team?s colours,? said team owner Maurizio Salvadori.

?I am sure that, within Team Trident, Pedro will find the right chemistry to show his full potential.?