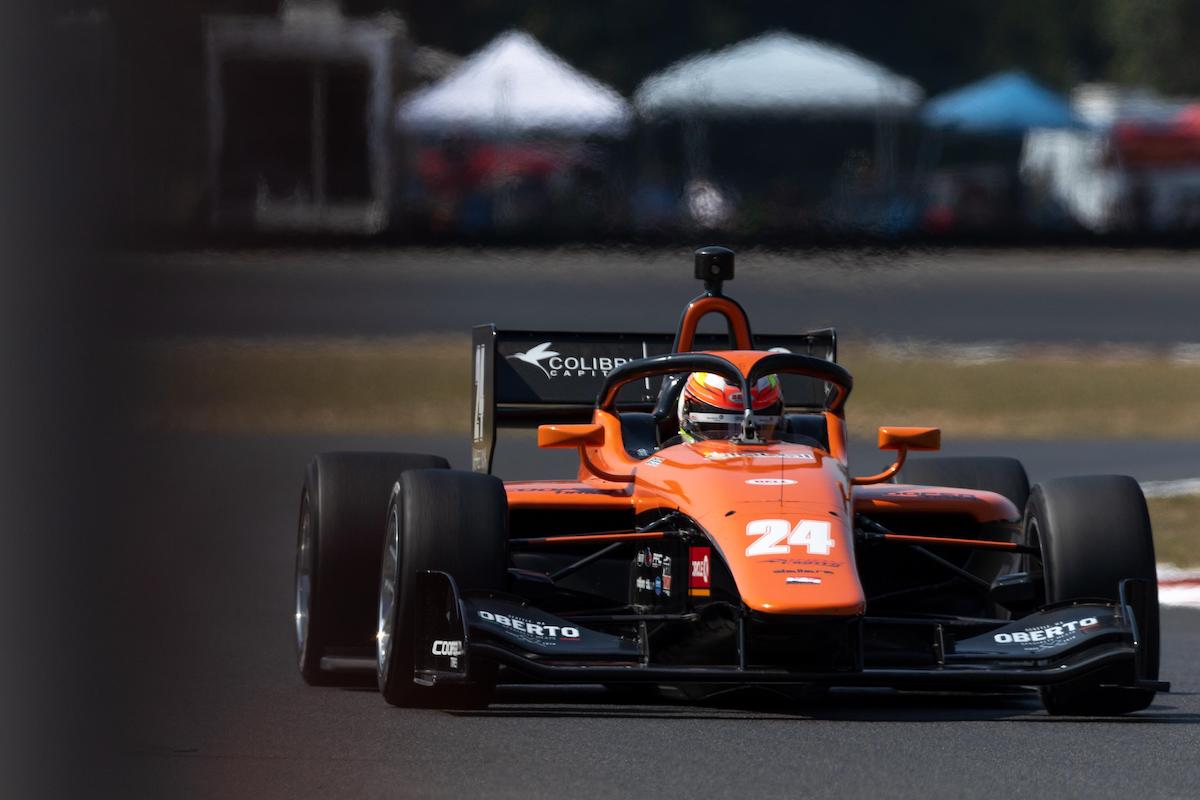 Pedersen, who was quickest in both practice sessions, jumped to the top of the order early on and spent the remainder of the session improving his fastest lap.

There was little drama throughout the session. An off at turn 11 for Sting Ray Robb scuppered his first flying lap and he came back to the pits as the rest of the field came in at the end of their first runs. It did little damage to his session overall, though, as it wasn’t long before Robb was topping the order.

Christian Rasmussen knocked Robb back down to second before Pedersen set the first lap in the 1m03s range.

Nobody else would top the order for the remainder of the session, and Pedersen finished more than 0.1s clear of P2.

A late improvement from Danial Frost put him second, ahead of Rasmussen and Lundqvist.

Robb was fifth by the chequered flag and finishes ahead of Matthew Brabham and Hunter McElrea, who were running together on track for most of the session.