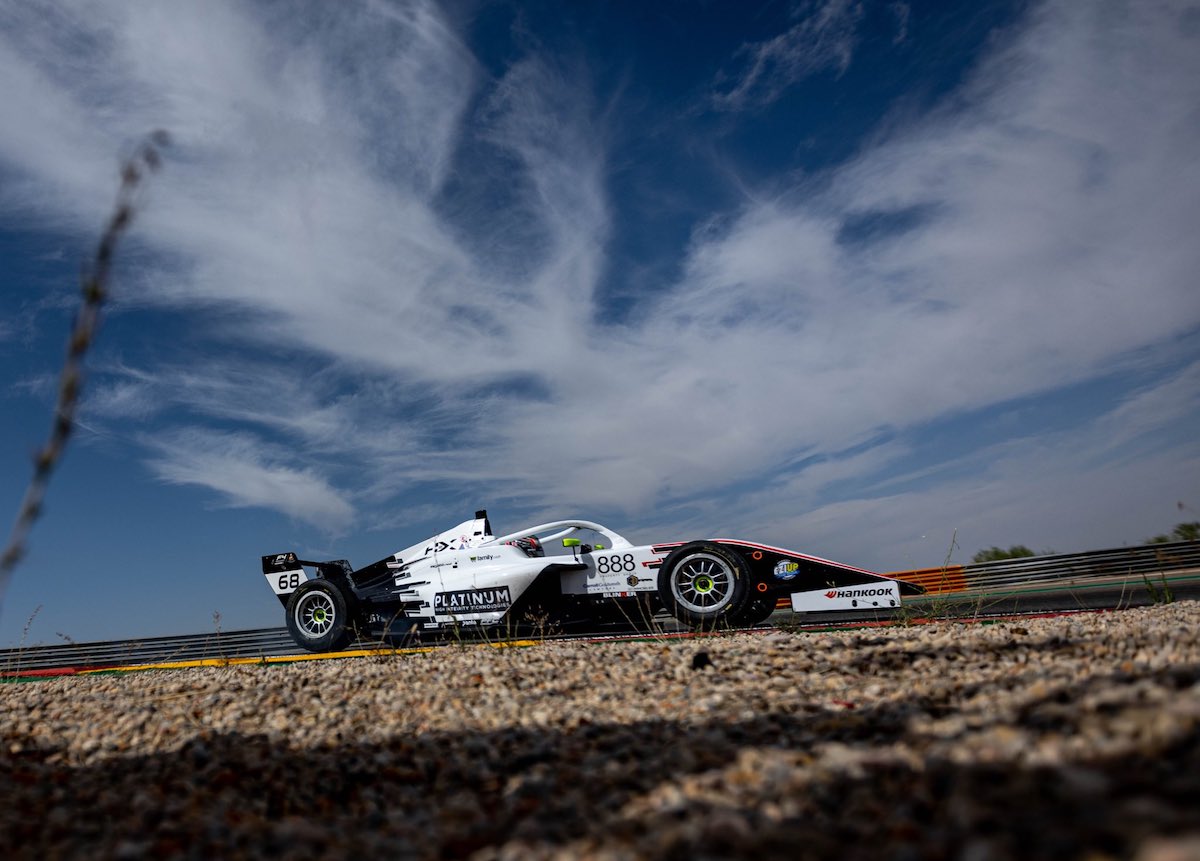 Championship leader Tsolov led the final five minutes of the session, improving from a 2m01.334s to a 2m00.856s, then finding another eight thousandths of a second just before the chequered flag.

At this point, Timoteusz Kucharzyck jumped up to second place at Barter’s expense, 0.061s from Tsolov.

Barter however managed to go quicker on his final effort to deny Campos Racing team-mate Tsolov, who he already beat to victory in race one on Saturday.