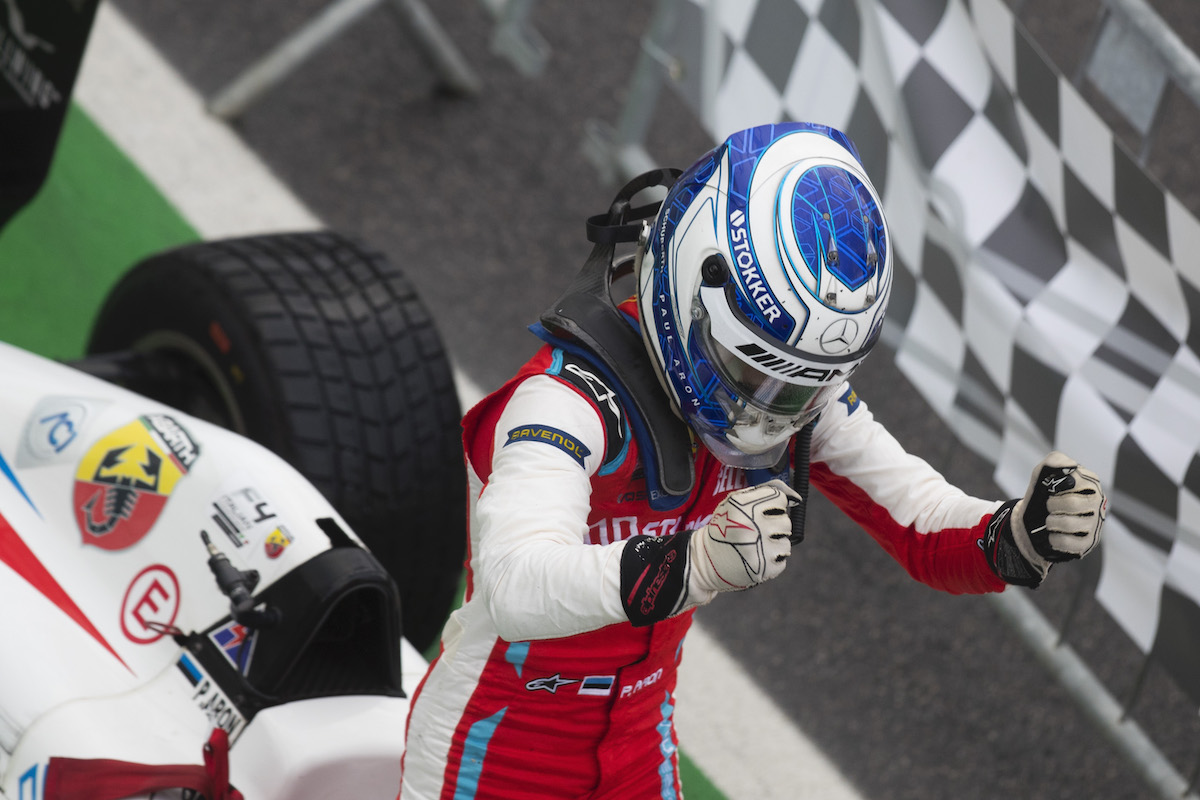 Mercedes-AMG Formula 1 junior driver Paul Aron will reunite with Prema to race in the Formula Regional European Championship by Alpine.

Aron previously drove with Prema in his rookie season in single-seaters in Formula 4 in 2019, when he finished third in the Italian championship.

The Estonian driver then joined ART Grand Prix for a step up into the Formula Renault Eurocup last year, and came 11th in the standings, but now returns to Prema as the Eurocup merges with the Formula Regional European Championship.

Aron’s older brother Ralf previously raced for Prema and has since taken on a team manager role with the squad in both FREC and FIA Formula 3.

“I can’t express how thankful I am for this opportunity,” said Aron, who is celebrating his 17th birthday on Thursday.

“I’m super happy to be back with Prema for the 2021 Formula Regional European Championship by Alpine. The team is like a second family for me. We managed to do an amazing year together in Formula 4, and I am sure they are just the ingredient I need to make a successful year in 2021. Can’t wait for the season to start!”

Teams will be permitted to field a fourth car if it is raced by a female driver.

“It’s great to welcome Paul back with us,” said Prema’s Angelo Rosin. “He impressed us in his debut season in car racing, and we are looking forward to seeing how he progressed and matured.

“We are sure he has outstanding potential and the fact that he already knows the car-engine package means that he will be an even more valuable asset.”