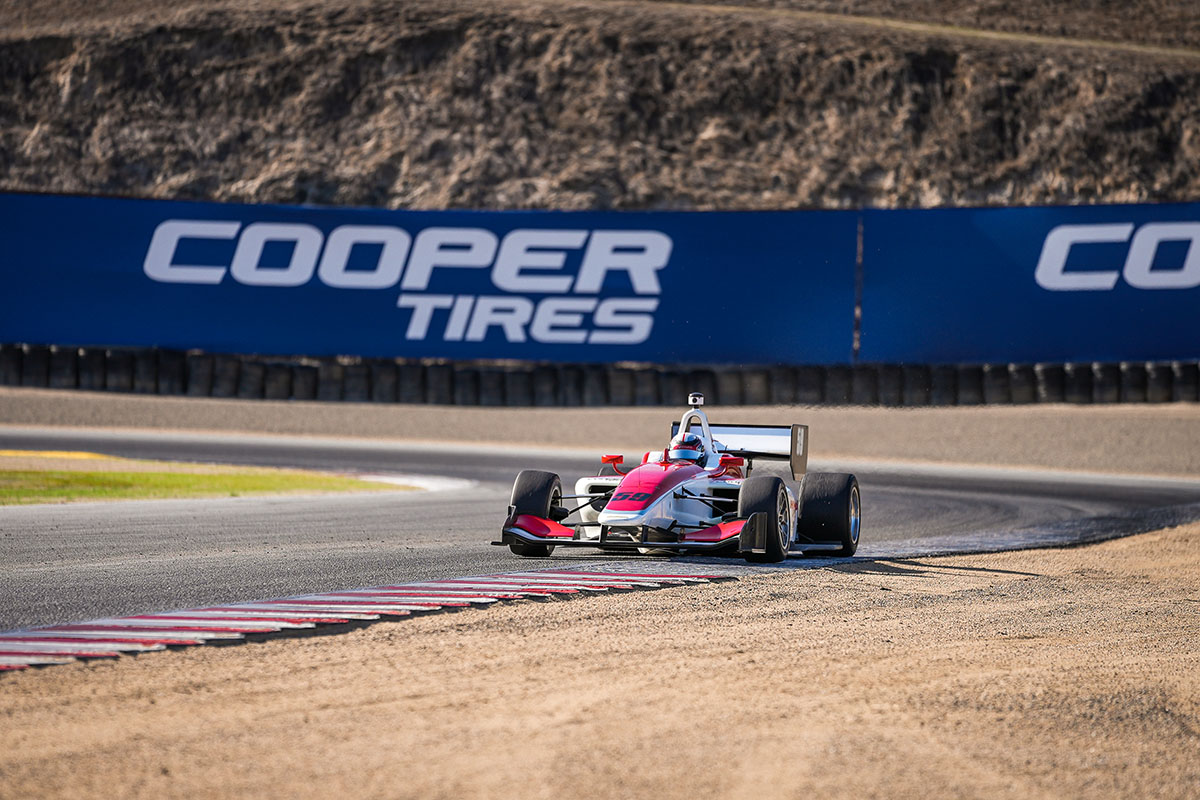 Nikita Lastochkin will step up to Indy Lights this year with HMD Motorsports, completing its four-car line-up.

Two of HMD’s cars are being run in partnership with Global Racing Group, while Lastochkin and Malukas will drive the HMD-only entries.

In three seasons racing in Indy Pro 2000, Lastochkin picked up two podiums and was set to debut in Indy Lights last year with Exclusive Autosport prior to the 2020 season’s cancellation as a result of factors relating to the coronavirus pandemic.

Prior to that, the 30-year-old Russian raced in USF2000 and F1600 Championship Series, where he also made the podium on occasion.

He won the title in the West Coast-based Pacific F1600 series and was a race-winner in the Skip Barber Winter Series before his ventures into national championships in America.

At the start of 2017 he also headed down to New Zealand to compete in the Toyota Racing Series and took a best finish of 10th.

Linus Lundqvist and Benjamin Pedersen will drive the HMD cars co-run by GRG this year, and like Lastochkin neither has an Indy Lights start to their name.

Malukas competed in the championship in 2019, claiming two podiums with the team, and then raced against Pedersen and Lundqvist in Formula Regional Americas last year after his planned second season in Indy Lights got delayed by a year.

Rasmus Lindh, who was the 2019 IP2000 title runner-up and was due to step up to Indy Lights in 2020 with the now defunct Belardi Auto Racing team, had been linked to joining HMD after testing with the outfit during winter.