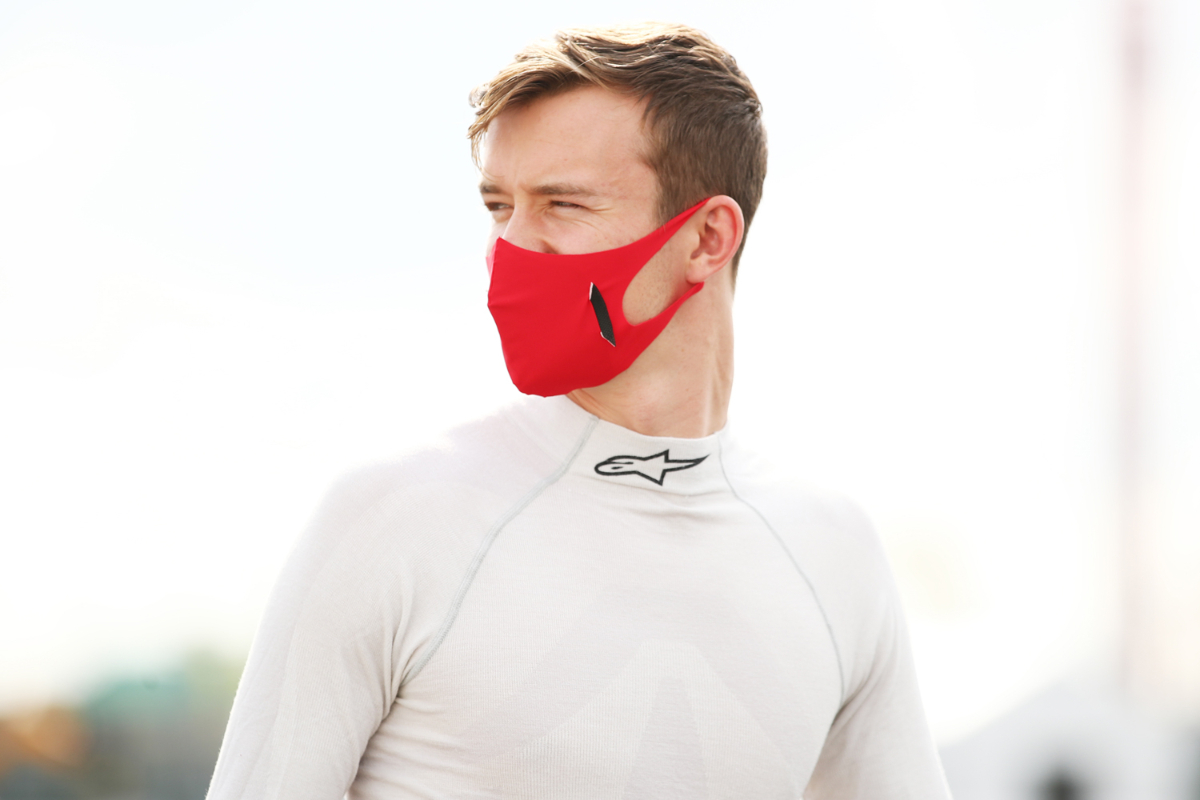 The Briton had been scheduled to get that opportunity at the Nurburgring last year during the Eifel Grand Prix weekend, but wet weather meant the first practice session didn’t run and Ilott didn’t get his run out with the Ferrari-powered Haas team.

Fellow Ferrari junior Mick Schumacher, who beat Ilott to the F2 title, has graduated to F1 with the American squad while Ilott has strengthened his Ferrari links by becoming the marque’s F1 test driver.

“But we’ve got still young drivers competing in F2 – like for example Robert Shwartzman. And there is Callum Ilott, who will be our test driver, will do simulator, and will do free practices.”

Ferrari engines power Alfa Romeo Racing as well as Haas and the works squad, making it a candidate team for Ilott’s FP1 debut.

Schumacher, Shwartzman and Ilott were all testing Ferrari’s 2018 car at Fiorano last week, with Ilott clocking up “almost 50 laps, getting through the entire programme prepared by the team without any problems” according to a team press release.

Ilott is not set to return to F2 for a third season this year, and will likely not race at all while concentrating on his new Ferrari duties.

Shwartzman remains at Prema for a sophomore title attack, and fellow Ferrari junior Marcus Armstrong moves from ART Grand Prix to DAMS after also debuting in 2020. Shwartzman and Ilott will represent the Ferrari Driver Academy in the next of F1’s Virtual Grand Prix races.